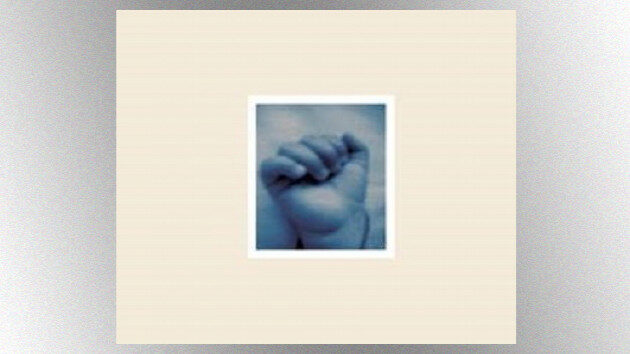 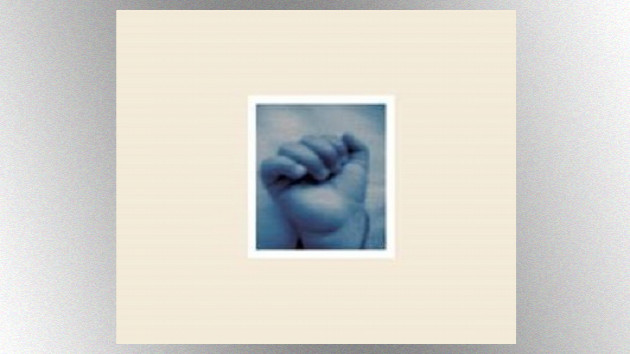 Parlophone/ISO RecordsThe new single commemorating what would have been the late David Bowie's 74th birthday, featuring a pair of previously unreleased cover tunes Bowie recorded during the late 1990s, got its release Friday, digitally and as a limited-edition seven-inch vinyl single.

The songs are renditions of John Lennon's 1970 solo tune "Mother" and the 1997 Bob Dylan song "Tryin' to Get to Heaven."

Only 8,147 numbered copies of the vinyl single are available, 1,000 of which are pressed on cream-colored vinyl and sold exclusively at Bowie's official online store and Rhino.com. The rest are on black vinyl.

Bowie recorded "Mother" for a planned Lennon tribute-album project that never came to fruition. The track was put together from sessions that took place in Bermuda in 1997 and New York City in 1998, and was co-produced by David, his frequent producer Tony Visconti, and his then-lead guitarist Reeves Gabrels.

The track featured Bowie on lead vocals, Visconti on bass and backing vocals, Gabrels on guitar, ex-Dream Theater keyboardist Jordan Rudess on piano, Andy Newmark on drums, and Richard Barone of the alternative rock band The Bongos on harmony vocals.

Bowie recorded "Tryin' to Get to Heaven" in New York City in 1998 during mixing sessions for his concert album LiveAndWell.com. The original song had appeared on Dylan's Grammy-winning Time Out of Mind album. David co-produced the track with Gabrels and another member of his then-current touring band, multi-instumentalist Mark Plati.

"Tryin' to Get to Heaven" featured Bowie on lead vocals, guitar and sax, with accompaniment from all his touring band members: Gabrels on guitars, synths and vocals; Plati on synths and programming; Gail Ann Dorsey on bass and vocals; and Zach Alford on drums.