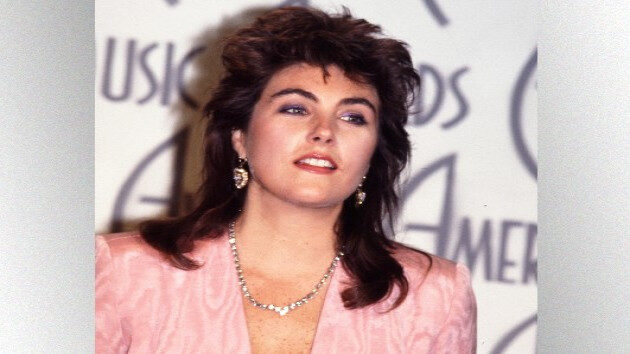 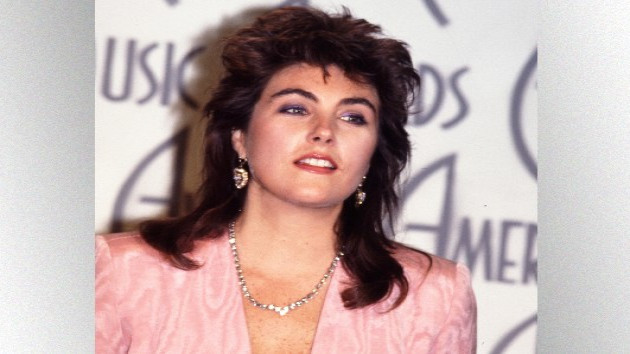 Chris Walter/WireImageA viral video seemingly taken by Donald Trump Jr. backstage at President Trump's speech on Wednesday -- ahead of violent insurrection at the U.S. Capitol -- has drawn the ire of those who look after the legacy of the late Grammy-nominated pop star Laura Branigan.

The video shows Trump and various family members around TV monitors, appearing to look at the crowd that had gathered to hear him speak; some people are dancing.  Branigan's 1982 smash hit "Gloria" can be clearly heard playing in the background.

On Thursday, Kathy Golik, the legacy manager for Branigan, tweeted, "No permission to use 'Gloria,' nor endorsement of him, past or present, was granted to Pres. Trump on behalf of Laura or her legacy management company, & we strongly & vehemently DO NOT condone yesterday's events at the Capitol."

She continued, "It's absolutely appalling to hear 'Gloria' being played in the background of a widely-circulating video of Pres. Trump from yesterday, given the tragic, unsettling, & shameful happenings that occurred at the US Capitol."

Golik concluded, "It's very sad & upsetting to see Laura's beautiful memory & legacy have any association w/ Pres. Trump & such a dark day in US history. Neither Laura, nor her music, deserve any unwarranted fallout due to the actions of others."

Responding to a fan who noted that Trump has regularly played "Gloria" at his rallies, Golik added, "I made multiple public statements regarding that since Sept. when used in Trump's pre-election rallies -- that his use of 'Gloria' neither implies, nor constitutes, any endorsement of any candidate, & that holds true for use of it when he spoke in GA recently too."

As Billboard notes, artists ranging from The Rolling Stones and Adele to Phil Collins and the estates of Prince and Tom Petty have condemned Trump's campaign for using their songs without permission.