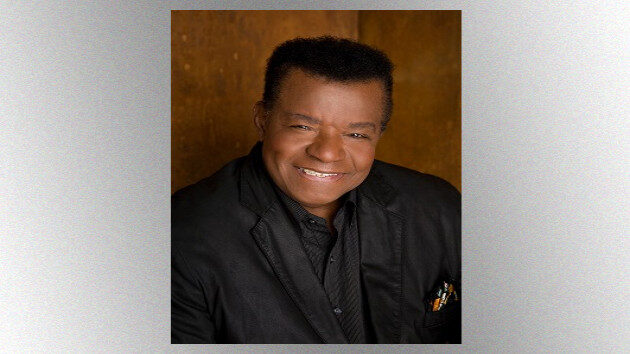 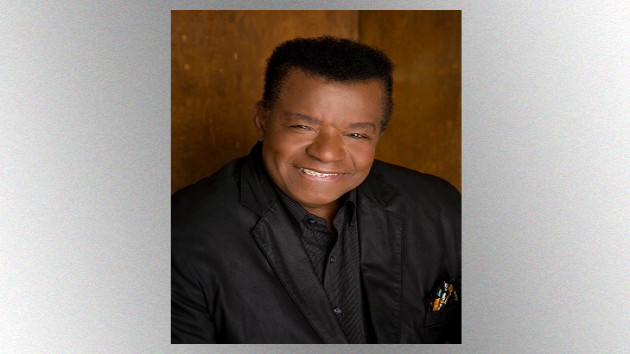 The group, which formed in late 1950s in Brooklyn, New York, scored a #4 hit on the Billboard Hot 100 with its first single, "Tears on My Pillow."

Little Anthony and the Imperials followed that with a string of top 40 hits through the mid-1960s, including "Shimmy, Shimmy, Ko-Ko-Bop," "I'm on the Outside (Looking In)," "Goin' Out of My Head," "Hurt So Bad" and "Take Me Back."

Gourdine left the group in 1975 to pursue a solo career, and also tried his hand at acting.

He returned to The Imperials in 1992, and has toured on and off with them ever since. In 2009, Gourdine was inducted into the Rock & Roll Hall of Fame as a member of Little Anthony and the Imperials.