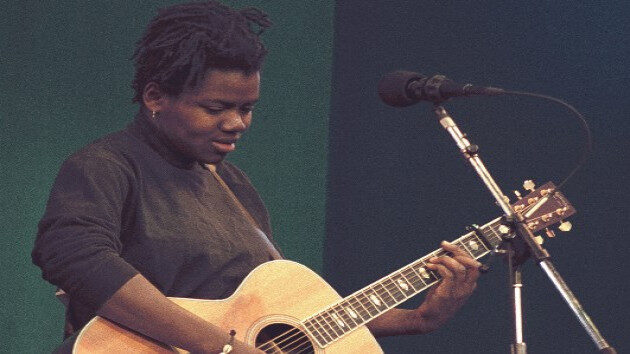 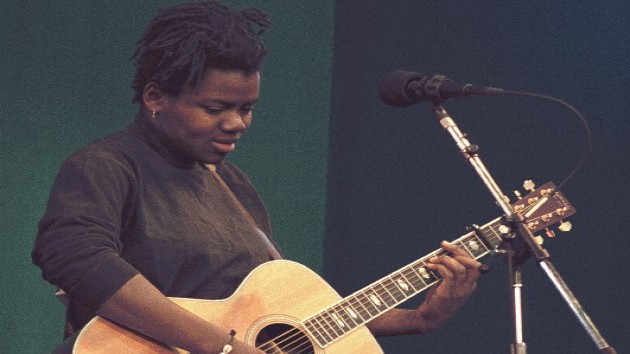 Tim Mosenfelder/ImageDirectLooks like Tracy Chapman's got enough money to buy more than one "Fast Car."

The New York Post's Page Six reports that according to federal court documents, the Grammy-winning singer/songwriter has agreed to accept $450,000, as well as legal fees, from superstar rapper Nicki Minaj, in connection with a copyright infringement dispute.

Nicki had interpolated Tracy's 1988 hit "Baby Can I Hold You" on her song "Sorry." However, Nicki didn't include the song on her most recent album, 2018's Queen, because Tracy denied Nicki's team's request for permission to use the song.  But after Queen was released in August of 2018, "Sorry" -- including the Chapman song interpolation -- was leaked to New York DJ Funkmaster Flex, after which it made its way online.

Tracy alleged that it was Nicki herself who leaked the song and ended up suing Nicki for copyright infringement in October of 2018.  The case had been set to go to trial later this year.

"Baby Can I Hold You" was the third single released from Tracy's self-titled hit 1988 debut album, following "Fast Car" and "Talkin' 'bout a Revolution."