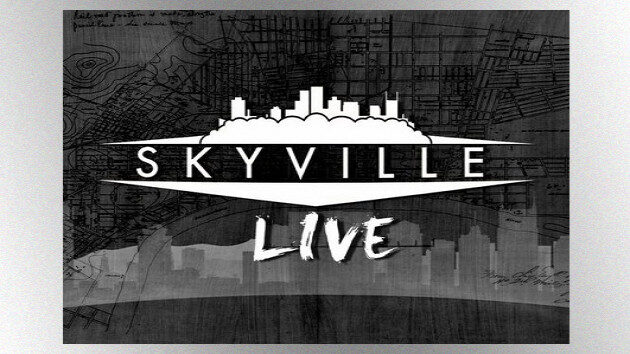 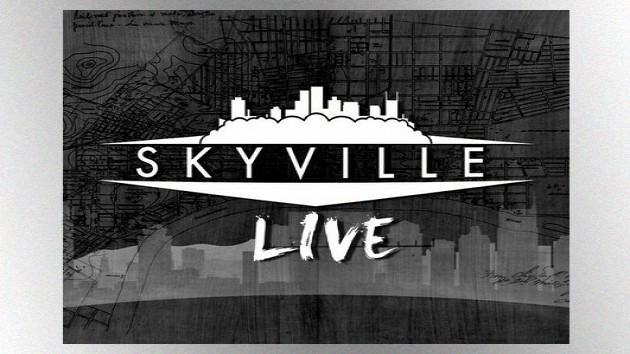 Courtesy of Skyville LiveEpisodes of the star-studded concert series Skyville Live, which originally aired on various platforms from 2015 through 2017, will air on CMT throughout 2021.

The first installment of the series to air on CMT is Skyville Live: Kris Kristofferson & Friends, which debuts on January 19 at 10 p.m. ET. The program features performances of lauded singer/songwriter's famed tunes by Kristofferson himself, as well as by country group Lady A and several other guests.

Skyville Live shows were filmed in front of an intimate studio audience in Nashville.