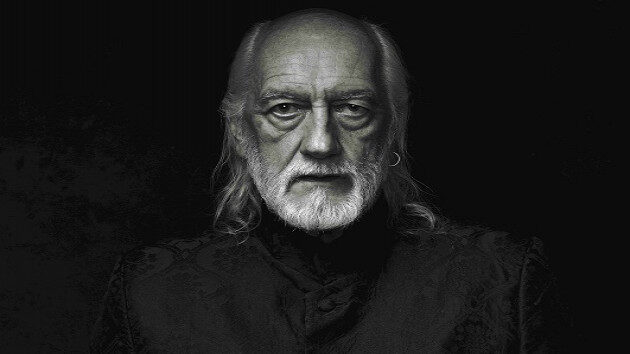 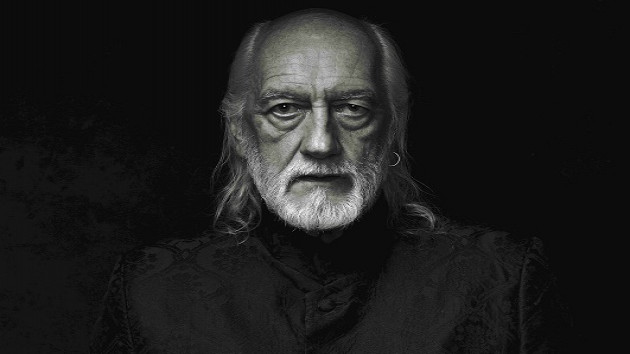 Credit: Amanda DemmeFleetwood Mac drummer Mick Fleetwood has sold all of his royalty interests in his band's recordings outright to BMG.

The deal encompasses more than 300 recordings, spanning from Fleetwood Mac's third album, 1969's Play On, to the present, and including such hits as "Dreams," "The Chain," "Don't Stop," "Go Your Own Way," "Rhiannon," "Landslide" and "Hold Me."

Fleetwood's royalty interests in the band's music recently became even more valuable thanks to the renewed interest in "Dreams."  The popularity of a viral TikTok video featuring the tune helped to propel the track and its parent album, Fleetwood Mac's 1977 Rumours, back up the Billboard charts.

"This is a wonderfully inspiring marriage between two creative partners that understand all aspects of the business," Fleetwood says of BMG's acquisition. "Foremost, BMG understands the artistry and puts the artist first. If this partnership is any indication of my past, and now future, working relationship with BMG, it's that they truly 'get it.'"

Adds BMG CEO Hartwig Masuch, "Mick Fleetwood is the bedrock of one of the greatest bands in rock, he has a unique talent to bring together musicians of all genres and of course, he is one of rock's greatest drummers."

Mick's deal comes in the wake of two other members of Fleetwood Mac's Rumours-era lineup, Stevie Nicks and Lindsey Buckingham, selling publishing interests in their catalog of songs, respectively, to the Primary Wave and Hipgnosis Songs music-publishing companies.