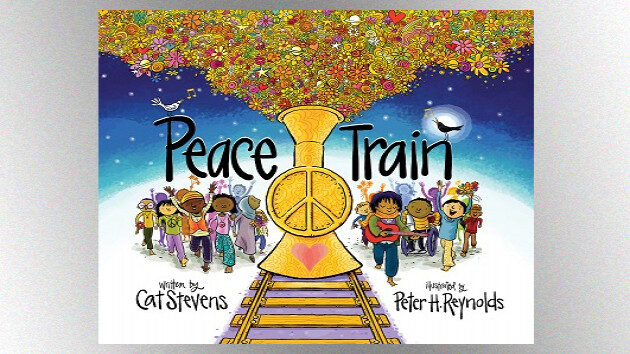 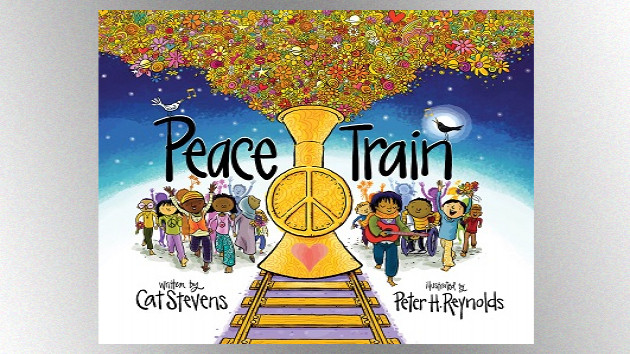 Following the words penned by Stevens, who's now also known as Yusuf, the book invites readers to hop on the Peace Train as it travels around the world, picking up peace-loving passengers of all cultures, races and identities.

"I wrote these lyrics more than fifty years ago, and I know the words still boom as true and loud today as they did in the 1970s," says Stevens. "It's incredible to see how Peter Reynolds has made the words jump into life in brilliant style for a new generation with his joysome illustrations."

Adds Reynolds, "One of my first albums was a Cat Stevens record when I was a boy. His lyrics moved me and inspired me to forge my own 'rails' to create meaningful picture books for all ages. 'Peace Train''s powerful message is more important than ever, and I'm beyond honored to collaborate with Yusuf on this 'duet.'"

You can pre-ordered the book now at HarperCollins.com.

"Peace Train" appeared on Stevens' fifth studio album, Teaser and the Firecat, which was released in October 1971. The song became Cat's first top-10 hit in the U.S., peaking at #7 on the Billboard Hot 100. The album reached #2 on the Billboard 200, and has sold more than three million copies in the U.S.