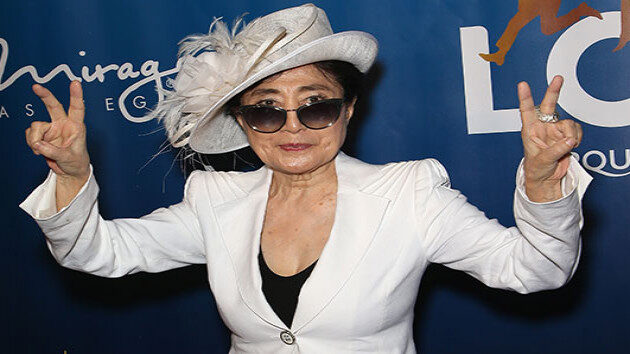 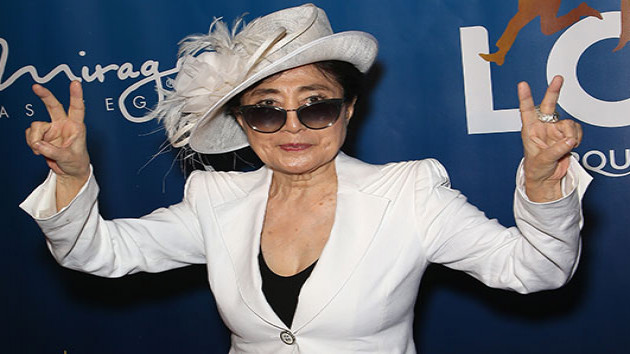 Gabe Ginsberg/Getty ImagesYoko Ono has informed a federal judge in New York that she has reached a settlement with her late husband John Lennon's former personal assistant that would end her lawsuit that alleged copyright infringement.

The deal ends 20 years of litigation and requires Frederic Seaman to pay $5000 and stop speaking about Lennon.

"Seaman is precluded from making any statements to a third party concerning or relating to John Lennon individually or as a member of the Beatles, Yoko Ono Lennon or Sean Lennon other than an attorney-client discussion," the settlement agreement said.

In February 1979, Seaman was hired as an employee of the Lennon household helping to care for their son Sean, running errands for the Lennon family, and accompanying Lennon, Mrs. Lennon and their son in many of their travels, court records said.

"That Seaman is a miscreant and self-promoter is incontrovertible: his first instinct after the horrific murder of John Lennon was to rob the Lennon Family for the purpose of gaining fame and fortune from exploiting a 'self-created' celebrity status," according to Ono's lawsuit that accused him of stealing personal items and defaming her.

"He would not only profit financially from Lennon's death, but he would also defame Mrs. Lennon and falsely attempt to portray himself as Lennon's only true confidante by falsely enhancing his status as a gofer," the lawsuit said.