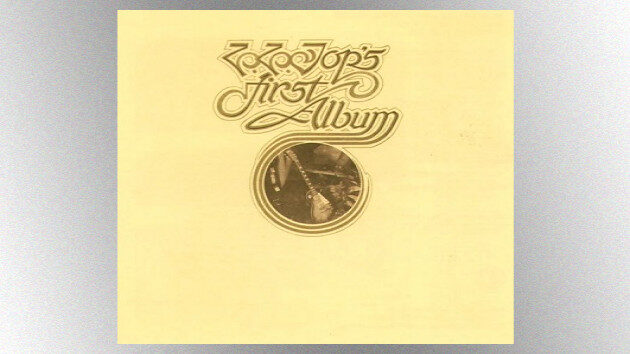 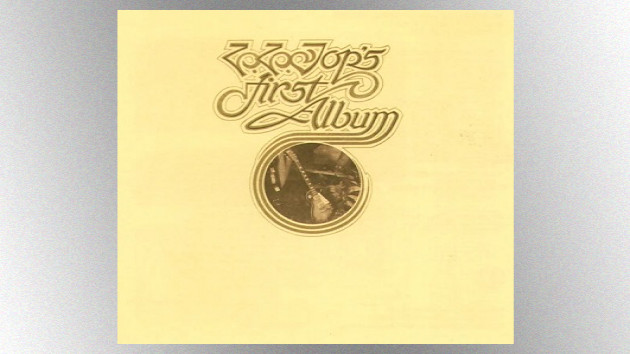 The record, which was aptly titled ZZ Top's First Album, was produced by the band's manager, Bill Ham, and recorded at Robin Hood Studios in Tyler, Texas, outside of Dallas. Ham went on to produce the group's first 10 albums.

The album failed to chart on the Billboard 200, and yielded one, albeit unsuccessful, single, "(Somebody Else Been) Shakin' Your Tree," but it established the trio's trademark musical mix of blues boogie, hard rock and Southern rock with lyrics packed with attitude and humor.

Reflecting on the album in a 2013 interview with MusicRadar, Gibbons said, "We were three guys, we had three chords, and the future was wide open. We called the record ZZ Top's First Album because we wanted everyone to know that there would be more. We weren't certain if we'd get another chance in the studio, but we had high hopes."

Gibbons wrote or co-wrote all 10 songs on the album, with Ham contributing to five of the tunes, Hill to three and Beard to one.

"(Somebody Else Been) Shaking Your Tree"
"Brown Sugar"
"Squank"
"Goin' Down to Mexico"
"Old Man"
"Neighbor, Neighbor"
"Certified Blues"
"Bedroom Thang"
"Just Got Back from Baby's"
"Backdoor Love Affair"