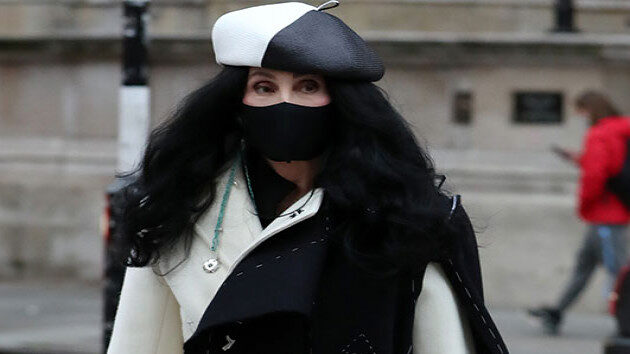 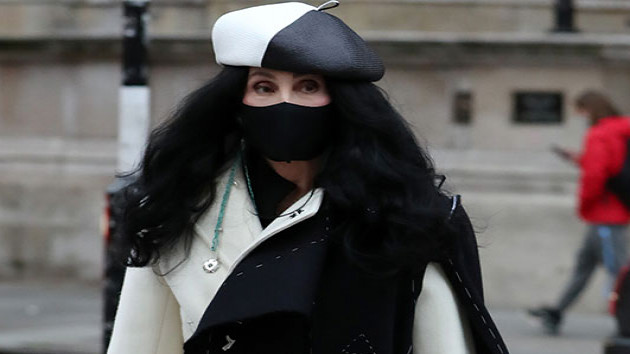 Neil Mockford/GC ImagesWe're a year into the COVID-19 pandemic and with the continued absence of live music, it seems like every artist under the sun has done some kind of virtual concert.  One holdout has been Cher, who says she's now considering it -- but there's one issue she has to overcome.

"Was thinking of doing virtual Concert," she tweeted on Monday. "Some Of My favorites that were Never Hits & Some that were….only Problem…BEEN SINGING 50+ YRS TOO MANY SONGS."

Fans were quick to try and solve the legendary diva's problem.  One suggested doing one concert every day for a month, while another said a three-hour blowout would be appropriate.

One fan suggested that Cher do what David Bowie did in 1990: Have fans call in and request their favorite song, with the money from the calls going to charity.  That led to a Brazilian fan site creating an online form where fans could vote for the top three songs they want Cher to perform.

Another fan cleverly suggested that Cher simply perform her album Living Proof in its entirety, because this November, it'll be marking its 20th anniversary.  That album featured the hit "Song for the Lonely."

While fans were going back and forth, Cher added, "Working On New Songs. Started One & Think it Will Be Good."

Cher's most recent album was 2018's collection of ABBA covers, Dancing Queen, which debuted at number three.  She's been talking about releasing a second volume for a while now.