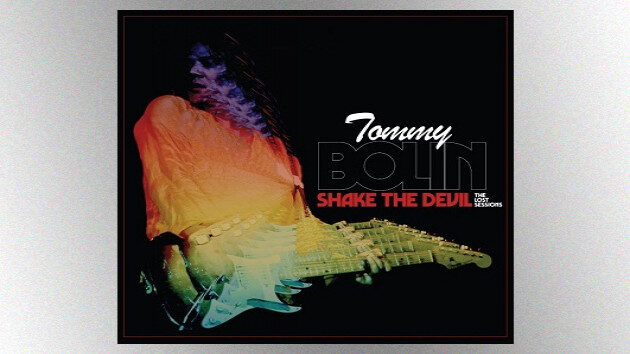 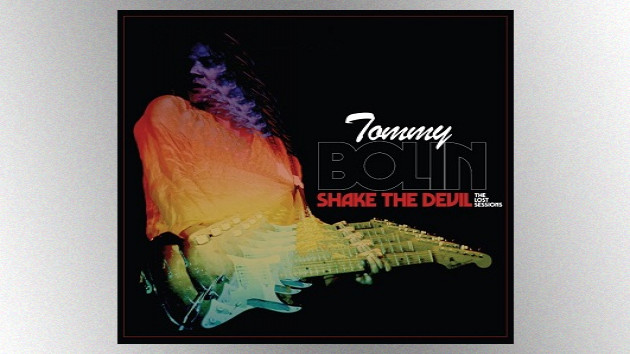 Cleopatra RecordsA collection of previously unreleased recordings by Tommy Bolin from the sessions for the late rock guitar great's second and final solo album, 1976's Private Eyes, will be issued on February 12.

The album, titled Shake the Devil: The Lost Sessions, features outtakes, demos and alternate versions and mixes of many of the songs that appeared on Private Eyes, including "Shake the Devil," "Bustin' Out for Rosey," "Hello Again," "Gypsy Soul" "Someday We'll Bring Our Love Home" and "Post Toastee."

An alternate version of "Bustin' Out for Rosey" that's featured on Shake the Devil has been released as an advance single digitally and via streaming services.

The album can be pre-ordered now, and will be available on CD, digitally and as a limited-edition colored-vinyl LP pressed on white, purple or red vinyl. The release features liner notes from respected rock journalist Dave Thompson.

Bolin had a short but prolific music career that included stints in The James Gang and Deep Purple, as well as his work as a solo artist.

Here is the full track list of Shake the Devil: The Lost Sessions: