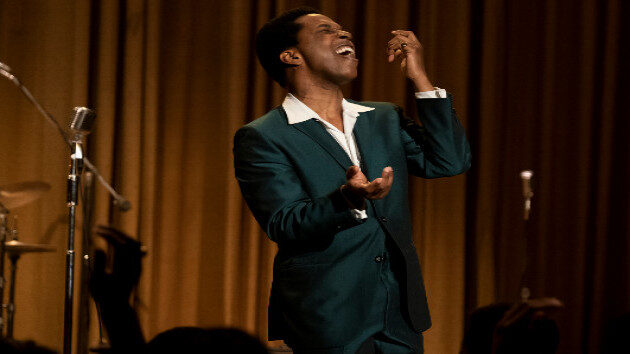 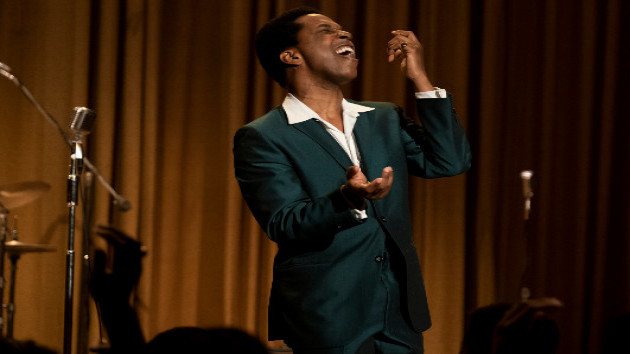 Photo: Patti Perret/Courtesy of Amazon StudiosLeslie Odom Jr. says he wanted to "honor" legendary singer Sam Cooke in One Night in Miami by showing a never-before seen side of him.

"I thought the best way that I could honor Sam was to tell the truth about who he was," Odom Jr. tells ABC Audio. "Black celebrity -- celebrity in general -- back then was so carefully manicured. There was only about [so] much that American society was willing to accept from a celebrity. And Sam understood that."

"And so, there are sides of himself that he just knew not to show as a businessman," he continues. "And Kemp [Powers], with this script, wanted to have a private conversation publicly and that was daring."

Based on Powers' stage play of the same name, the film centers on a fictional meeting between Cooke, Malcolm X, John Brown, and Muhammad Ali following the boxer's 1964 win over Sonny Liston. Odom Jr. says the "point of views expressed by the men... ring true" because of Powers' careful research.

"It is very likely that a conversation like this would have happened on that night or some other night," he says.

Odom Jr. also believes that when it came time to highlight Cooke, Kemp made sure to write him authentically.

"Kemp writes Sam as a firebrand because that's what he was," he explains. "Sam didn't take no mess. That's not what he showed because you couldn't really show that. For [Sam's] image and his brand it was about being unflappable and charming. And he just wouldn't have showed the side that Kemp has written in this film."

"And so, I just knew the best way to honor Sam was to honor that side of him," Odom Jr. adds.

One Night in Miami, directed by Regina King, is available on Amazon Prime.