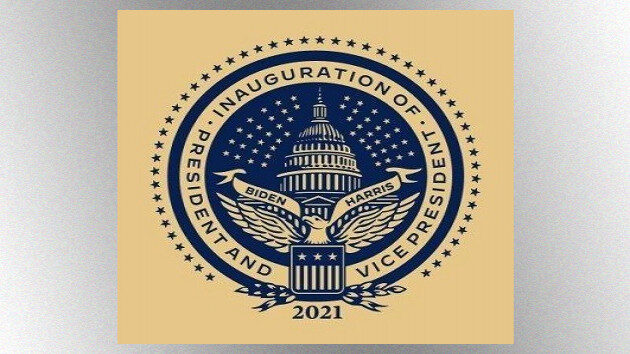 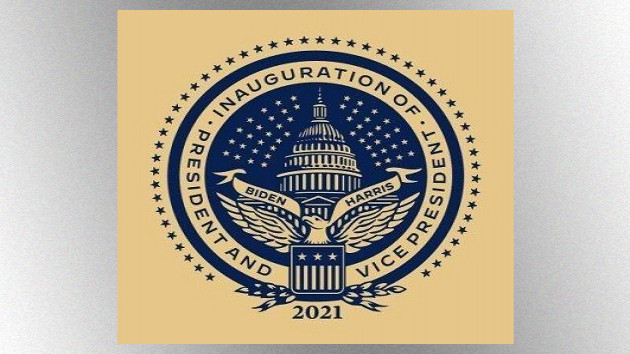 The show will feature performances by Bruce Springsteen, Jon Bon Jovi and many others, and will be hosted by Tom Hanks.

In addition, President Biden and Vice President Harris will appear on the special, and will speak on the topic of the diversity and talent of America. In general, the show will focus on the strength of U.S. democracy and how Americans pull together during crises and come out the other side even stronger. Front-line and healthcare workers and teachers will be celebrated as well.

Celebrating America will air on ABC, CBS, CNN, NBC and MSNBC from 8:30 p.m. to 10 p.m. ET/PT. It also will be streamed live at BidenInaugural.org, and across platforms including Twitter, Twitch, YouTube, Facebook and Amazon Prime Video.