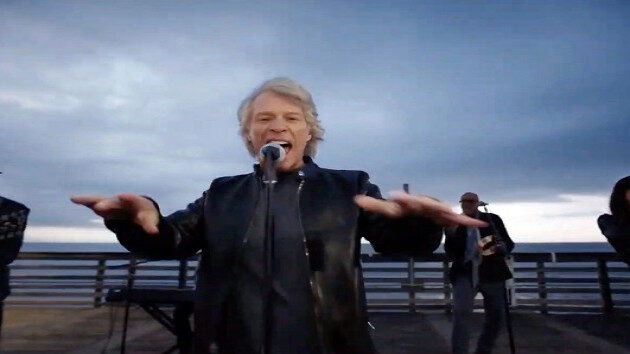 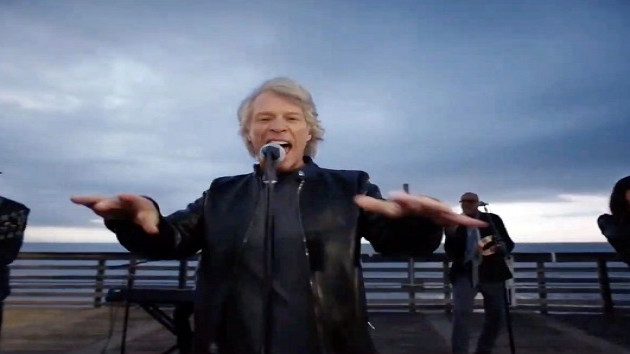 Handout/Biden Inaugural Committee via Getty ImagesThe Celebrating America inauguration special on Wednesday night featured a star-studded lineup that included Jon Bon Jovi, Bruce Springsteen and other big-name music stars. But now it appears that the Bon Jovi frontman's performance may not have been entirely as advertised.

While Jon and his backing band's performance of The Beatles' "Here Comes the Sun" was introduced as taking place in Miami, ABC-TV affiliate WPLG reports that permits were obtained at multiple locations across South Florida to film it, including the iconic pier in the town of Dania Beach.

In fact, many viewers took to social media to note that the dramatic pier location did not resemble Miami at all, and several guessed that it had been filmed on the Dania Beach Pier.

While it's possible that the video included images shot elsewhere, WPLG has confirmed that Bon Jovi's performance was actually filmed at sunrise on January 15 in that town, which is located about 23 miles north of Miami.

Dania Beach posted a statement acknowledging the performance, writing, "We are extremely proud that the beautiful City of Dania Beach Pier was chosen as one of the locations for Jon Bon Jovi...to sing...to celebrate the Inauguration 2021."

The statement adds, "The Dania Beach Pier is the gem of our city and we are very grateful to see it shine on such a momentous day."