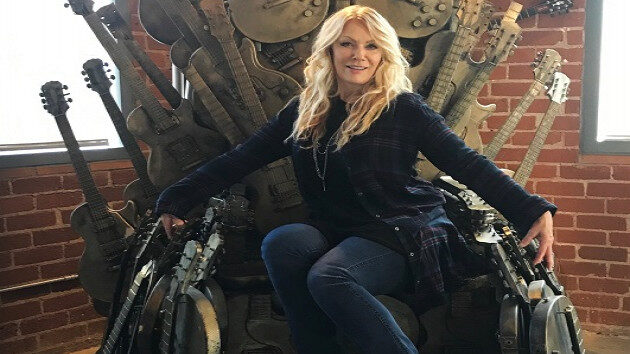 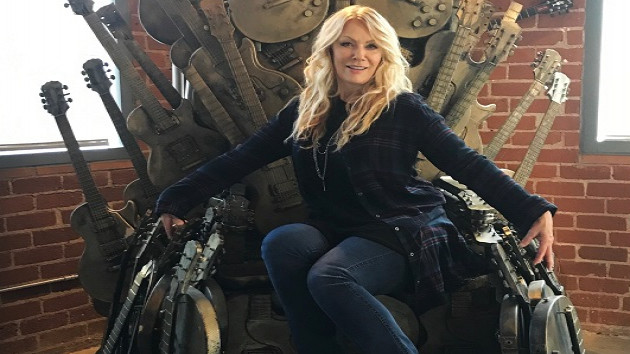 Credit: Sacha GuzyHeart guitarist Nancy Wilson is among the accomplished and influential female music artists being honored tonight at the 2021 She Rocks Awards.

Not surprisingly, this year's edition of the annual event has gone virtual because of the COVID-19 pandemic. Wilson tells ABC Audio that she actually pre-taped her portion of the show at her home in Northern California.

"They mailed the award to my house like a couple of weeks ago," the Rock & Roll Hall of Famer reveals with a chuckle. "And so, then I got to pose with the award and accept the award."

Regarding the She Rocks Awards event, Nancy notes, "Most normally I don't go for anything so gender specific as 'only the women get the awards'…but I think…[i]t's really good to have that out there right now, with Kamala Harris stepping into the office. And…women putting on award ceremonies for women, you know, it's only a good thing."

She adds, "[T]here's no man bashing about it, you know? It's just a good positive reinforcement for women among women."

Nancy also says her segment will include a brief documentary-style look at her career using archival footage, and she also got the chance to promote her new signature Epiphone electric guitar, the Fanatic.