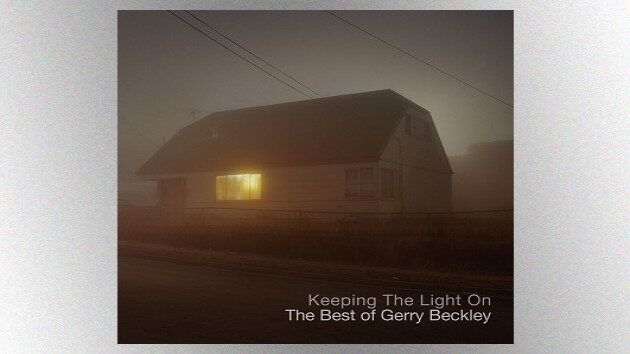 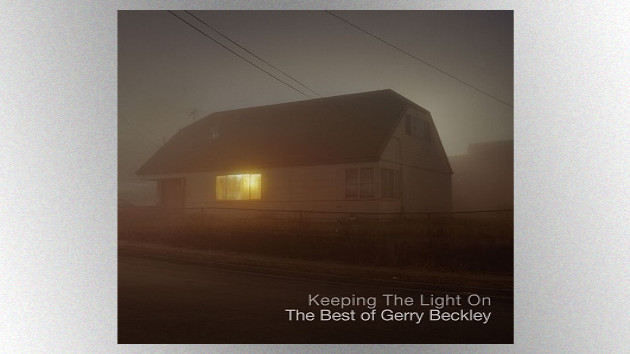 Keeping the Light On -- The Best of Gerry Beckley is a 20-track collection featuring selections from the singer/songwriter's seven studio albums -- spanning from 1995's Van Go Gan through 2019's Five Mile Road -- as well as five previously unreleased tracks.

One of the latter tunes, "Self Image," which dates back to 1988, has been issued as an advance digital single. Among the other previously unreleased tracks is "(I'm Your) Heart Slave," which was recorded in 2000 and is slated to be the second single from Keeping the Light On, and the America fan favorite "Norman," which Beckley recorded in 2002.

The album will be available for pre-order starting January 27, and will be released as a deluxe two-CD set, packaged with a 44-page booklet featuring photos taken by Beckley while on tour during his 50-year career. The album will be issued as a double-LP set, pressed on translucent vinyl or limited-edition cloudy-marbleized vinyl.

Fans who pre-order Keeping the Light On from BlueElan.com will receive a bonus nine-track CD featuring covers of Beckley-penned songs by contemporary female artists, including renditions of the America classics "Sister Golden Hair" and "Daisy Jane."

Reflecting on his career as a songwriter, Gerry says, "Yeah, I'm pretty prolific, but I like to preface this with the fact I come from the school of songwriting where you need to write 10 to come up with two that are keepers. That doesn't mean the other eight are crap, either. But you end up with an abundance of material, and you want to have a home for it."