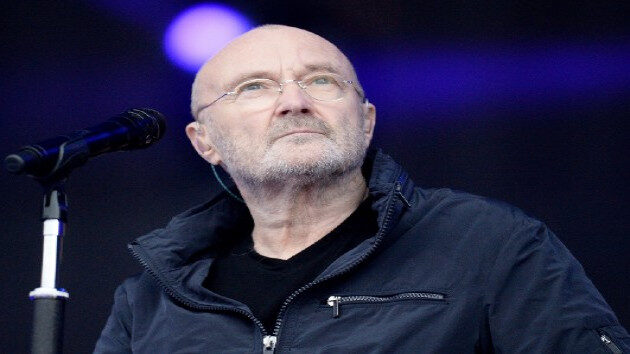 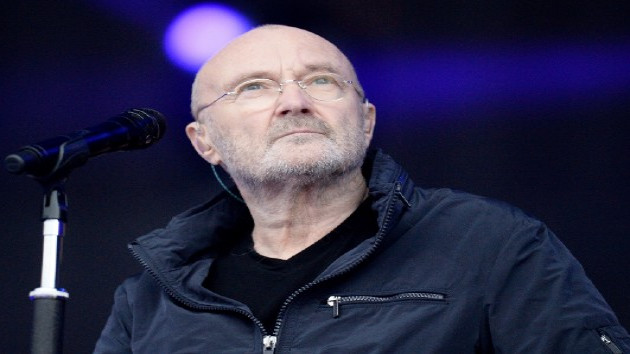 According to a listing for the house, a sale is pending, though the buyer and selling price is not yet known.

Phil originally put the $40 million home up for sale in December, while Orianne and her new husband, Thomas Bates, were still living there. Orianne and Bates had agreed back in October that they would move out by January 21, after initially refusing to vacate the property.

Phil and Orianne split for the second time last year after it was revealed Orianne married another man -- Bates -- in Las Vegas.

As for the mansion, the 10,769-square-foot estate boasts six bedrooms, eight and a half bathrooms, a 6,000-gallon koi pond, a customized chef’s kitchen, a wine cellar, an elevator and more.