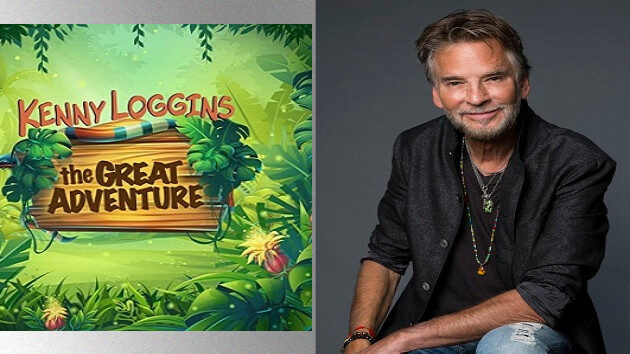 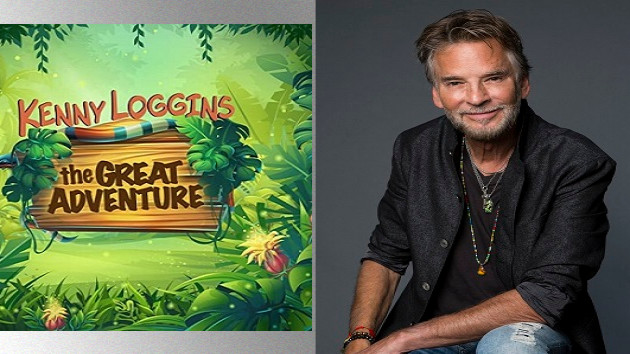 Higher Vision Inc.; Leslie HasslerKenny Loggins has co-written and recorded a new tune called "The Great Adventure" that will be the theme song for the San Diego Zoo Kids channel, a closed-circuit TV channel that airs wildlife-themed programs produced primarily for medical facilities that serve pediatric patients and their families.

Loggins will give a debut performance of "The Great Adventure" during a virtual event taking place this Thursday, January 28, at 10 a.m. PT, that will be streamed globally at the San Diego Zoo's Facebook page and other sites.

Kenny will be joined during the streamed event by representatives from the zoo and from Rady Children's Hospital San Diego, where the channel debuted in 2013. The channel is available at nearly 200 facilities, mostly in the U.S., including all of the Ronald McDonald Houses.

In addition to helping create "The Great Adventure," Loggins has contributed three songs from his back catalog -- "I'm Alright," "Danny's Song" and "Go Fish" -- for use in wildlife videos that will air exclusively on the San Diego Zoo Kids channel.

"The Great Adventure" will get its official release as a digital single and via streaming services on Friday, February 5, and can be pre-ordered now.

"I'm thrilled to partner with San Diego Zoo Kids in their efforts to bring laughter and joy to children who need it most, in children's hospitals and Ronald McDonald Houses around the world," says Kenny. "I hope my music puts a smile on their face in their time of healing, and soothes their parents' souls."

Adds San Diego Zoo Global president/CEO Paul A. Baribault, "This incredible gift of music from Kenny not only highlights his many talents as an iconic musician, but shows the world his passion for inspiring children to appreciate wildlife and their natural habitats."