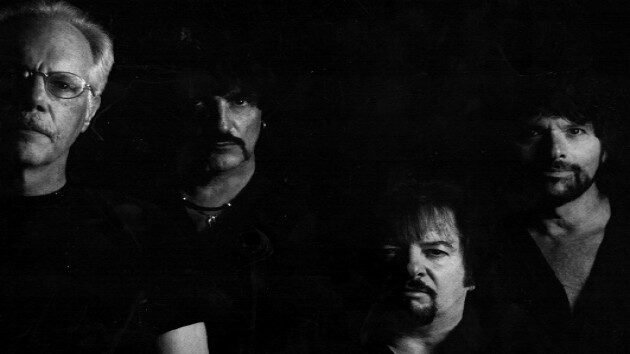 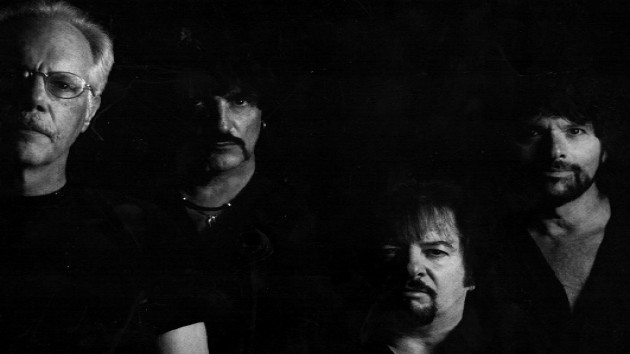 "This is among the greatest [lineups] of artists we have yet assembled for the show," says Carmine. "Tim was so loved by the music community that all them instantly agreed to participate as soon as I called them."

Bogert died on January 13 at age 76 after a long battle with cancer. In addition to playing in Vanilla Fudge and Cactus, Tim was a member of the short-lived 1970s supergroup Beck, Bogert & Appice with Carmine and Jeff Beck.

"I loved Tim like a brother," Carmine said in tribute to Bogert. "He will be missed very much in my life. I will miss the great times we had together, and how we created kick-a** music together."