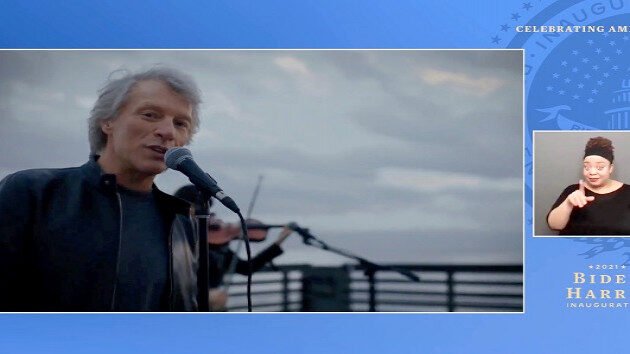 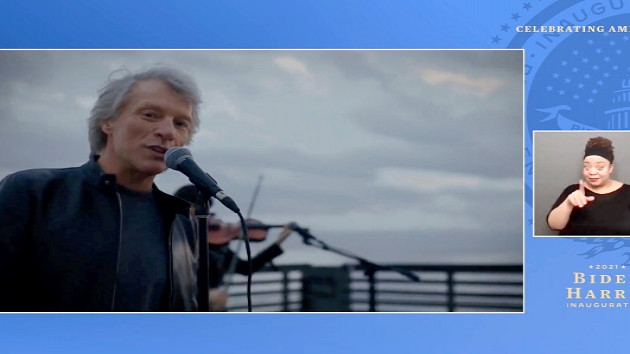 Handout/Biden Inaugural Committee via Getty ImagesJon Bon Jovi has performed for many a political candidate and lent his support to any number of important issues, but he says one thing he'd never do is actually go into politics himself.

Instead, Jon will continue to support causes and candidates he believes in, and he's not worried about alienating fans -- or his bandmates.

"There are men on my stage who see things differently, but I don’t let our differences come between us," he explains. "I never wanted to become a captive to the stage. How I live my life's up to me."

As for his performance of The Beatles' "Here Comes the Sun" at last week's inauguration concert, Bon Jovi -- no fan of Donald Trump's -- tells The Guardian, "I never felt like I needed to sing a song more. It was cathartic."

Jon also shared his thoughts about his first run-in with Trump, which happened in 2014, when the rock star tried to purchase The Buffalo Bills.  Trump also wanted the team, but Bon Jovi and his investors outbid him.

Then a rumor spread through Buffalo, New York, that Jon was planning to move the team out of the city.  With public opinion against him, a third party bought the team instead.  It later emerged that Trump had hired a political strategist to start the anti-Bon Jovi rumor.

"I was really shocked at the depths [Trump] went to. He wasn't even qualified to buy the team, because you have to submit your tax returns, and he never filed the paperwork," Jon tells The Guardian. "Instead, he did this dark shadow assassination thing, hoping to buy the team at a bargain basement price...It was seriously scarring."