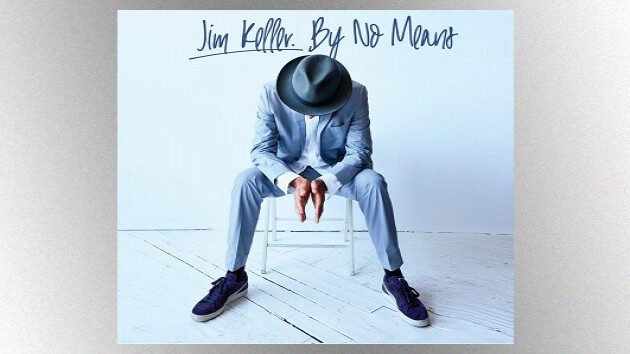 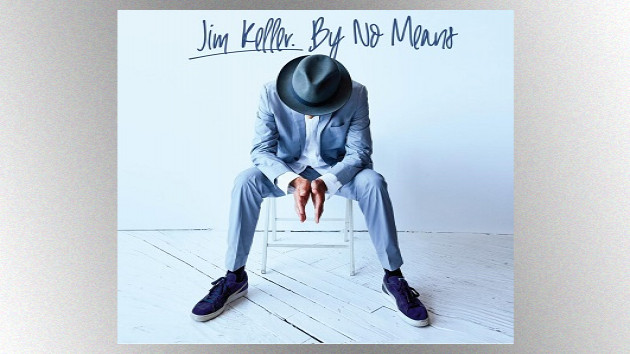 Orange Mountain MusicFounding Tommy Tutone guitarist Jim Keller has tapped Los Lobos' David Hidalgo to play guitar on his new solo album, By No Means, which will be released on February 12.

Hidalgo also lends harmony vocals to one of the songs on the record, "Find My Shadow," a video for which premiered today at AmericanSongwriter.com and on Keller's official YouTube channel. The clip features black-and-white footage of Keller recording the tune in producer Mitchell Froom's Los Angeles studio along with Hidalgo, Froom, bassist Bob Glaub and drummer Michael Urbano.

Keller, who co-wrote Tommy Tutone's classic hit "867-5309/Jenny," tells American Songwriter of "Find My Shadow," "I wrote this song with the great Billy Harvey, a Texas songwriter who spent a few years living in Brooklyn. Long enough for us to write a handful of songs together. The soul of the lyric comes from a feeling of being out of place."

He adds about the sparse, acoustic track, "What I love about the song is the melody is upbeat and happy, like a Roger Miller tune, but the lyrics are really about being lost…A lot of what Mitchell Froom and I were going for was the simplicity and intimacy. It's very raw. Not much to hide behind. When that works, it's great."

By No Means, which is Keller's first new album in seven years, also includes backing vocals from Vonda Shepard.

By No Means is available for pre-order now. Here's the full track list: