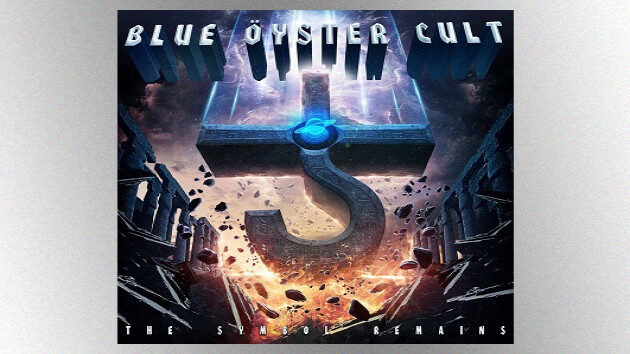 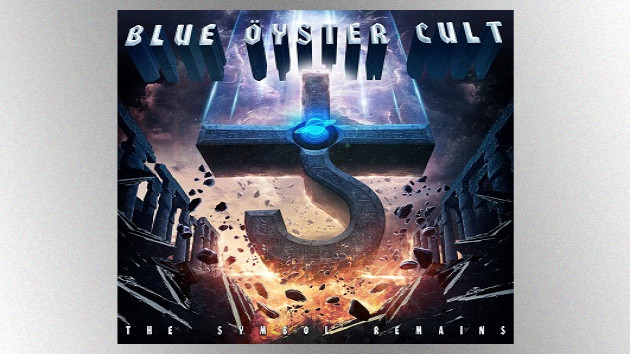 The 14-track collection will be available on CD, digitally and as a two-LP vinyl set. A limited-edition colored-vinyl version of the album -- in green, crystal or blue vinyl -- can be purchased exclusively from the Frontiers Music label's U.S. or European online stores.

The Symbol Remains is a follow-up to 2001's Curse of the Hidden Mirror, and is the first album that Blue Öyster Cult has recorded with its current lineup, which is led by two of its longtime members -- singer Eric Bloom and singer/guitarist Donald "Buck Dharma" Roeser. The group's three other members -- multi-instrumentalist Richie Castellano, bassist Danny Miranda and drummer Jules Radino -- have all played with the band for more than 10 years.

"With the song demos emerging for this record, we realized there was as much if not more variety in style and content on this record as any in our history," Bloom says of The Symbol Remains. "We embraced this and the thing tying all the disparate elements together is the band's sound and performance."

Adds Roeser, "The goal was for the new music to stand up to the quality and vitality of our legacy recordings, and I believe we have successfully done that."

Roeser also notes that the album's basic tracks had been recorded prior to the COVID-19 lockdown, and to complete the project, "[w]e resorted to video conferencing and producing each other over the internet."

Two new tracks -- "That Was Me" and "Box in My Head" -- have been released as digital singles in advance of the album. You also can check out the songs at Frontiers Music's YouTube channel.

"That Was Me"
"Box in My Head"
"Tainted Blood"
"Nightmare Epiphany"
"Edge of the World"
"The Machine"
"Train True (Lennie's Song)"
"The Return of St. Cecilia"
"Stand and Fight"
"Florida Man"
"The Alchemist"
"Secret Road"
"There's a Crime"
"Fight"