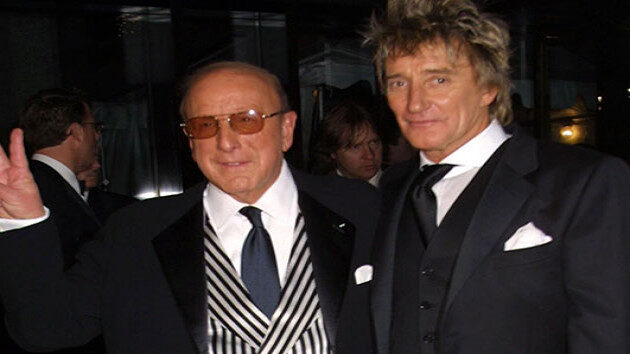 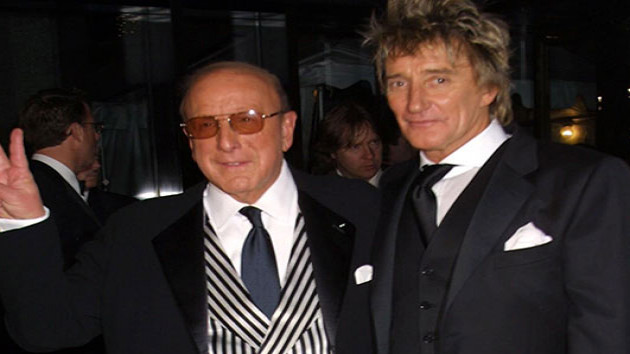 M. Von Holden/FilmMagicEach year, record mogul Clive Davis throws a star-studded pre-Grammy party.  This year's awards have been moved to March due to the dire COVID-19 situation in Los Angeles, but the party will go on, virtually.

An insider tells Page Six that Davis is pivoting to a two-part online event, the first part of which will take place this Saturday, January 30.  It will feature 20 of his favorite performances from past Grammy parties, with some big names also on hand to share their memories of attending the events.

Then, Clive will host an official event on March 13, the night before the Grammys.  According to another insider, this will include a "tribute to the greatest live performances of all time," not just from his party.  There will also be "extraordinarily insightful interviews" with more big names, with the Grammy Museum as beneficiary.

According to the Hollywood Reporter, guests for that event will include Cyndi Lauper, Quincy Jones, Cher, Keith Urban, Sia, Cardi B, House Speaker Nancy Pelosi, Stacey Abrams and more.