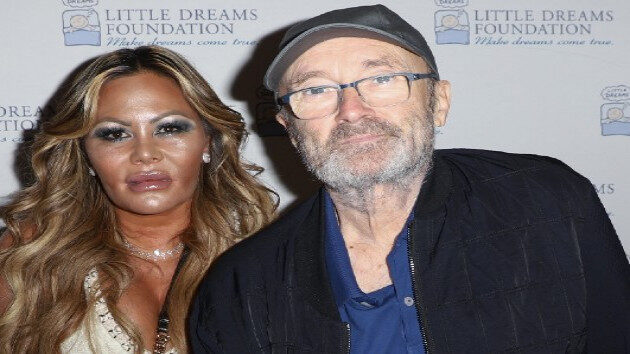 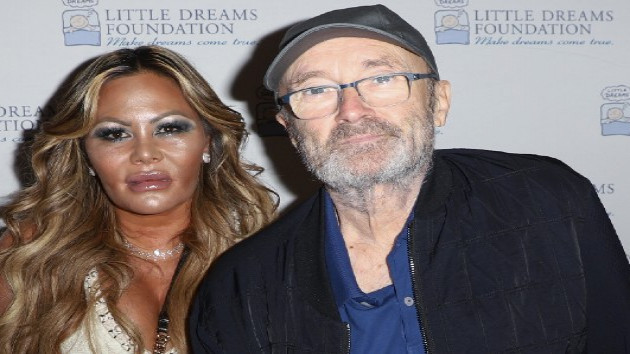 John Parra/Getty ImagesNow that she's been kicked out of his Miami mansion, Phil Collins' ex-wife Orianne Cevey evidently doesn't have enough room to store all her stuff, so she's auctioning it off -- along with some of Phil's awards.

Orianne, under the name Mrs. Orianne Collins, is selling her "jewelry and couture collection" via Kodner Auctions.  Along with Chanel, Gucci, Fendi, Louis Vuitton, Dior and Hermes handbags and clothing, Rolexes and boatloads of diamond jewelry, she's also selling two of Phil's gold record awards, and a single lot of "assorted" other award plaques.

The gold record awards aren't even for Phil's own albums: They're both for sales of the 1983 album The Principle of Moments, the second solo album from Led Zeppelin legend Robert Plant.  Phil was presented with the gold albums because he played drums on the record, and later played drums on Plant's 1983 North American tour.

A rep for Cevey tells Page Six, "She is moving to a smaller home and getting rid of some of her clothing and jewelry that she no longer wears … I mean after all, she does have 5,000 pairs of shoes alone and only two feet — she can’t wear them all!”

On some of the lots, 10% of the proceeds will be donated to the Never Give Up Foundation.

As previously reported, Phil and Orianne, his third wife, wed in 1999, had two kids and then split in 2006. They got back together in 2016, but over the past year, they've been involved in a bitter legal battle because Orianne secretly married another man, Thomas Bates, without telling Phil.

Meanwhile, Phil's planned reunion tour with Genesis, originally scheduled for the spring, has been moved to this fall due to the COVID-19 pandemic.