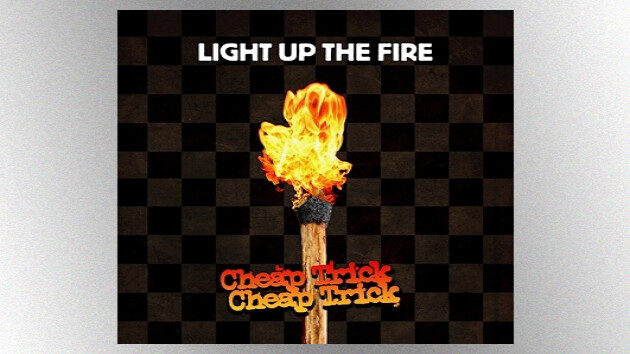 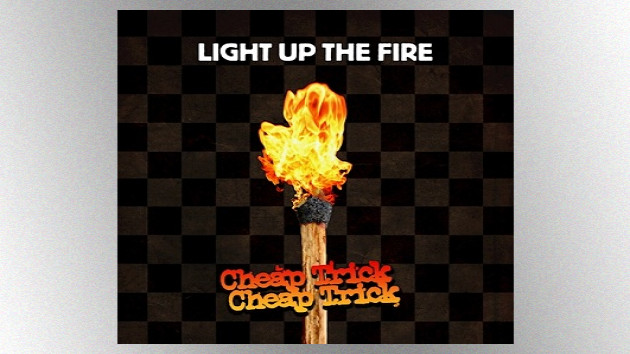 BMGCheap Trick has announced plans to release a brand-new single titled "Light Up the Fire" on Thursday. According to a post on the power-pop legends' social media sites, the song will be available at midnight ET.

A preview of the track and a link to pre-save the tune via streaming services have also been posted on the band's official website.

This past November, during an installment of AXS TV's At Home and Social Online interview series, Cheap Trick frontman Robin Zander revealed that the band had a new studio album that was "already done and…ready to go," but was "put on hold because of the [COVID-19] virus."

We're guessing "Light Up the Fire" will be part of that new album, although there's been no official confirmation from the band.

In September 2020, Cheap Trick released a new cover of the David Bowie classic "Rebel Rebel" as a digital single that was produced by the group's frequent studio collaborator, Jack Douglas. Cheap Trick's most recent full-length studio effort was the 2017 holiday collection Christmas Christmas.