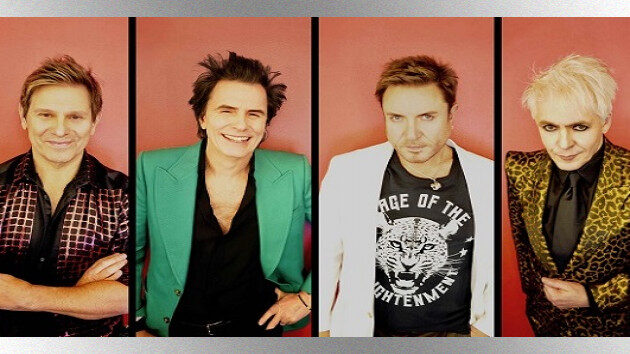 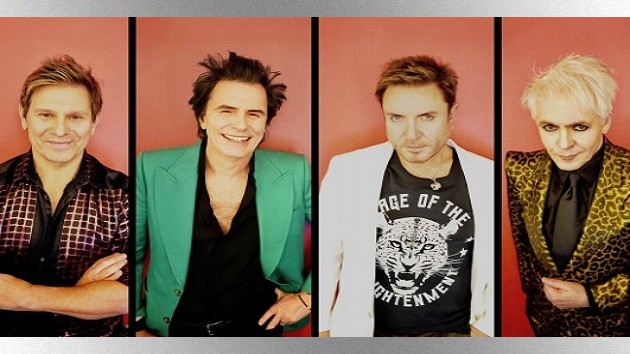 Credit: Nefer SuvioDuran Duran released a new version of David Bowie's 1972 gem "Five Years" on January 8, which marked what would've been the late rock legend's 74th birthday, and now the famed U.K. band will premiere a music video for the tune today at noon ET on YouTube.

Just prior to the clip's debut, at 11:20 a.m. ET, keyboardist Nick Rhodes will take part in a live Q&A on Duran Duran's Instagram page. In addition, bassist John Taylor will be chatting live on Duran Duran's YouTube channel before the video's premiere.

Duran Duran gave a debut performance of "Five Years" on the star-studded virtual Bowie tribute, A Bowie Celebration: Just for One Day!, which streamed on January 9, a day after David's birthday and a day before the fifth anniversary of his death.

The "Five Years" cover is the first of a series of initiatives planned for 2021 that will mark the 40th anniversary of Duran Duran's self-titled debut album. The band also is scheduled to play several concerts and festivals in the U.K. and Europe in June and July. You can check out their full itinerary at DuranDuranMusic.com.