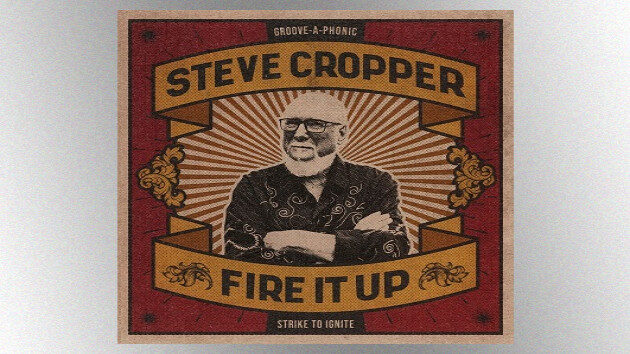 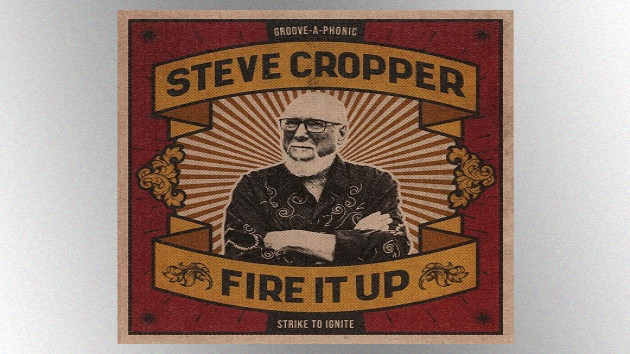 Mascot Label Group/Provogue RecordsSteve Cropper, the legendary Stax Records guitarist/producer who also is a founding member of Booker T. & the MG's and The Blues Brothers, will release Fire It Up, what he describes as his first proper solo album since 1969, on April 23.

"This album is different from everything out there now," says Cropper, adding, "I haven't heard myself this way since the '60s."

In advance of Fire It Up, Cropper has released a track from the record, the classic soul/R&B-influenced "Far Away," as a digital single and via streaming services. You can watch a lyric video for the tune at the Mascot Label Group's official YouTube channel.

Steve says of the material on the album, "It's made from old grooves, because during a lockdown, you work on stuff that's been in your head for years."

Fire It Up, which you can pre-order now, emerged from sessions Cropper did with The Rascals' Felix Cavaliere, and was co-produced by Steve and veteran producer, songwriter and guitarist Jon Tiven.

"To be a good producer, you've got to be able to hear a song finished in your head before there's much of anything done," Cropper explains. "[A] good production is not accidental. I'm really proud of things that I produce."

Here's the full track list of Fire It Up: