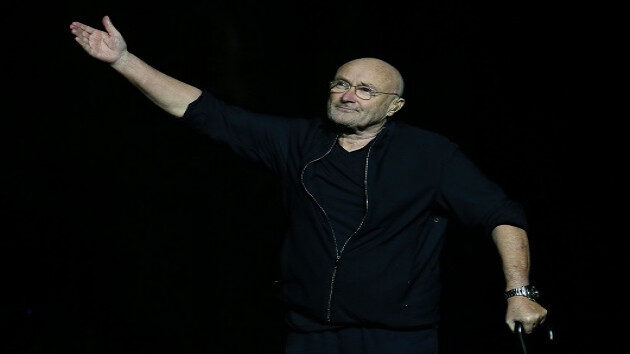 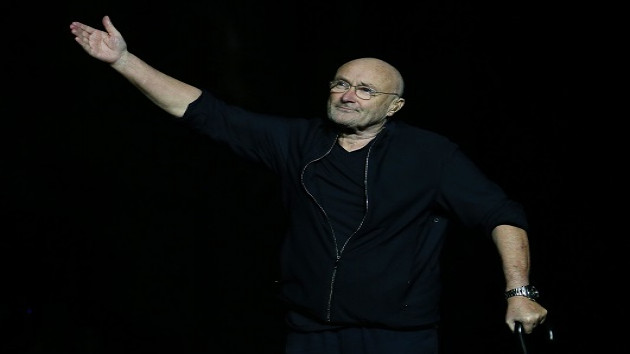 Collins, of course, is known as the drummer and lead singer of Genesis, as well as a hugely successful solo artist.

After enjoying early success as a child actor, Phil turned his attention to music. In 1970, he became Genesis' drummer and backing singer prior to the prog-rock band's third album, Trespass.  Then when frontman Peter Gabriel left Genesis in 1975, Phil became lead singer, and also took on a more prominent songwriting role.

With Collins fronting the band, Genesis' music started becoming more accessible. In 1978, the band scored its first top-40 U.S. hit with "Follow You Follow Me." Genesis enjoyed much more chart success in the 1980s, and subsequently, Collins launched an even more successful solo career.

Starting in 1981 with the enduring hit "In the Air Tonight," Collins scored over 20 top-40 singles in the U.S., seven of which reached #1, including "Against All Odds (Take a Look at Me Now)," "Sussudio," "One More Night" and "Another Day in Paradise."

Meanwhile, Collins' many hits with Genesis included "Misunderstanding," "Abacab," "No Reply at All," "That's All," the chart-topping "Invisible Touch," "Throwing It All Away," "Land of Confusion" and "I Can't Dance."

Over the years, Phil received multiple Grammy Awards, and in 2000 he won a Best Original Song Oscar for "You'll Be in My Heart," from Tarzan.

Collins was inducted into the Rock & Roll Hall of Fame as a member of Genesis in 2010. He retired from music after Genesis' 2007 tour, but returned to the road as a solo artist in 2017. Genesis was slated to reunite for a U.K. tour in late 2020, but the trek was postponed to later this year because of the COVID-19 pandemic.