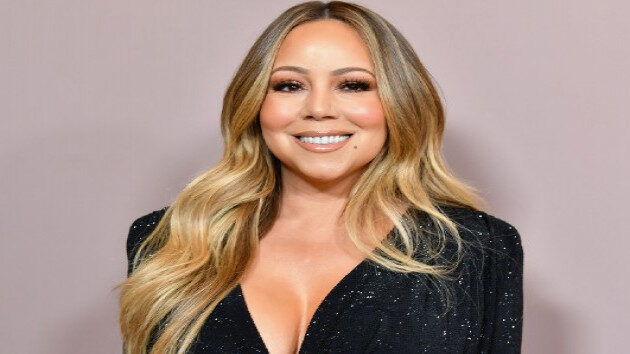 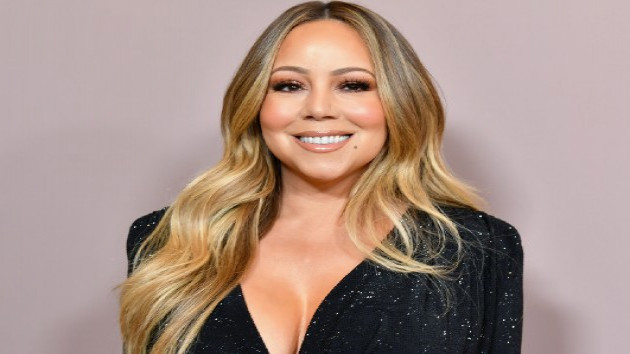 This Friday, as part of the ongoing 30th anniversary celebrations for her debut album, Mariah has released a series of remix EPs from 2005’s The Emancipation of Mimi.

Her gift to fans also includes HD versions of all her music videos from that album.

"Memory lane of The Emancipation of Mimi is chock full o nostalgia for me in the best way,” Mariah tweeted. “Thank you for sharing this time with me and for revisiting all these creative extensions of this body of work.”

The EPs include remixes for “We Belong Together,” “Shake It Off,” “It’s Like That,” “Don’t Forget About Us,” “Your Girl” and “Say Somethin.’”

Last week, Mariah released a special batch of remix EPs for her 2002 album Charmbracelet. She plans to roll out more bonus content from albums including E=MC2, Memoirs of an Imperfect Angel and Me. I am Mariah…The Elusive Chanteuse.