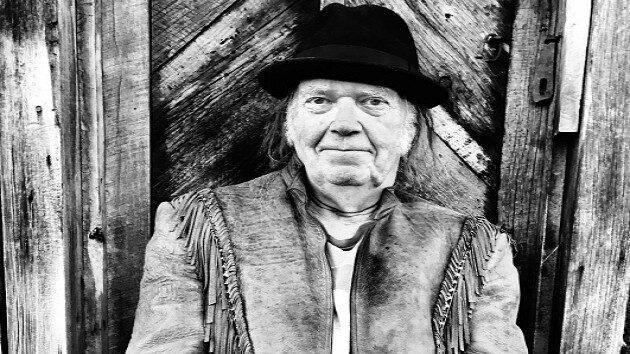 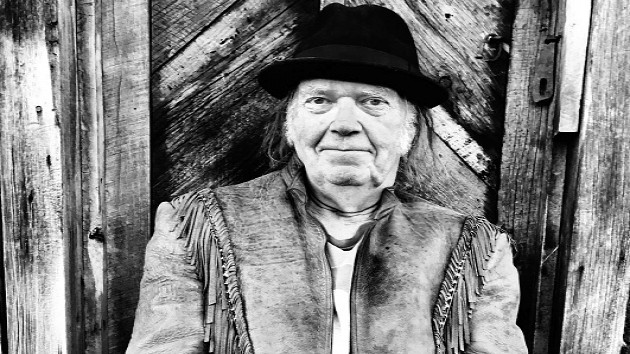 Credit: dhlovelifeNeil Young has gone back into his archives and, this time around, he discovered an album he long thought lost.

Johnny's Island, which the rocker recorded in 1982, will soon be released and be available to fans.

Writing Sunday on his Neil Young Archives website, the four-time Grammy winner revealed more about the long-lost project, saying that the album was recorded "at Commercial Recorders in Honolulu, Hawaii" with the same musicians who worked with him on his 1982 album Trans.

"'Johnny's Island' [is] a complete album now being prepared for release at NYA," Neil touted, saying the studio effort "includes a majority of unreleased tracks including 'Big Pearl,' 'Island in the Sun' and 'Love Hotel.'"

The 75-year-old Rock & Roll Hall of Famer added, "Plus others you may have heard before. It's a beautiful record coming to you soon."  Young did not reveal a release date or the full track list.

The previously unreleased album was recorded after Young put the finishing touches on Trans, his 12th studio effort.

Young is gearing up for an aggressive 2021 release schedule, announcing just last week that he will drop an archival concert album, Way Down in the Rust Bucket, with an accompanying video on February 26.

Rust Bucket was recorded during the Canadian rocker's November 1990 show with Crazy Horse at the Santa Cruz, California, club The Catalyst.

The news comes on the heels of Young recently shaking hands with Hipgnosis Songs to sell 50 percent of his music catalog, a deal that is estimated to be work $105 million.