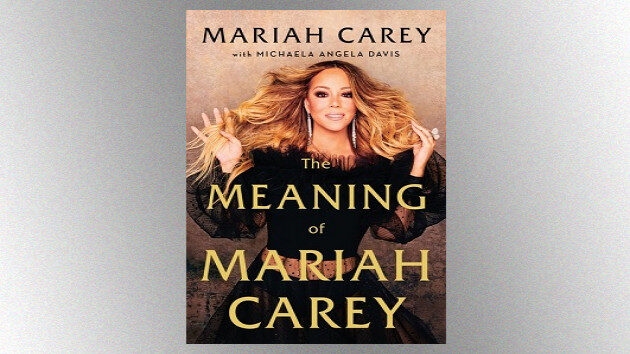 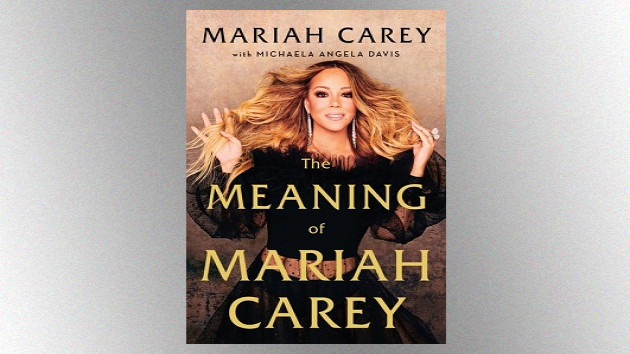 Andy Cohen Books Mariah Carey's tell-all memoir The Meaning of Mariah Carey went into great detail about her dysfunctional family, including the horrible things her sister Alison allegedly did to her as a child.  Now, Alison is suing Mariah for "intentional infliction of immense emotional distress."

Page Six reports that Alison, 59, "disputes" the allegations in the book and claims she never got the opportunity to respond to them.  Furthermore, Alison says Mariah knows that she's "profoundly and permanently damaged," yet still "used her status as a public figure to attack her...sister, generating sensational headlines describing lurid claims to promote sales of her book."

Page Six reports that in a summons filed on Monday in Manhattan Supreme Court, Alison says Mariah never presented "evidence to substantiate" her allegations.  Among those allegations: Mariah claims that when she was 12, Alison, who was 20, drugged her and allowed her to ride in a car with one of Alison's boyfriends, who was carrying a gun.  The star also claims Alison threw boiling tea on her.

In the court documents, Alison claims that she suffers from "post traumatic stress disorder, anxiety and depression," and has serious health problems as the result of being attacked in a 2015 home invasion, including a "traumatic brain injury."  In addition, she says after having been sober for "a long time," she's once again struggling with alcohol abuse.

Alison, who is acting as her own lawyer, says she sent a settlement offer to Mariah's attorneys last month but never heard back. Now, she wants $1.25 million from Mariah for being responsible for her "despicable and totally unnecessary public humiliation."

According to Page Six, neither Mariah nor her lawyers have responded.