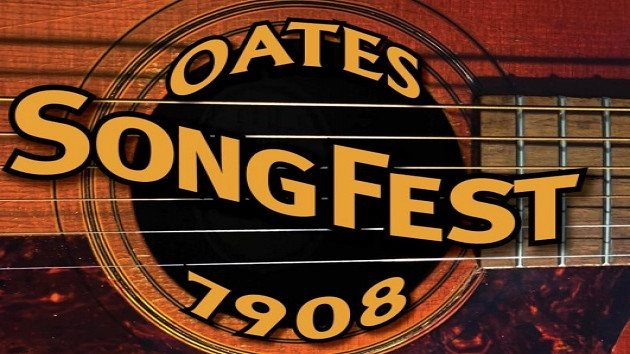 As previously reported, the show will take place on March 20 and will be streamed for free on various internet platforms. During the event, which will be hosted by nugs.tv, viewers will be encouraged to donate to Feeding America, a charitable organization that supports food banks across the U.S.

Oates Song Fest 7908 is scheduled to begin at 8 p.m. ET on March 20. Prior to the performances, nugs.tv will stream an exclusive chat between Oates and Grammy-winning producer Dave Cobb from the historic RCA Studio A in Nashville, where Cobb works. John will chat with Dave about his musical influences and about the many legendary artists with whom Cobb has worked.

In addition, Oates will be hosting a series of Instagram Live interviews with some of the artists taking part in the concert. Those will be posted in the weeks leading up to the event.