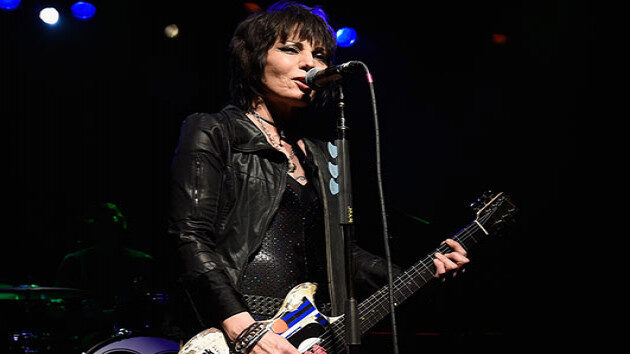 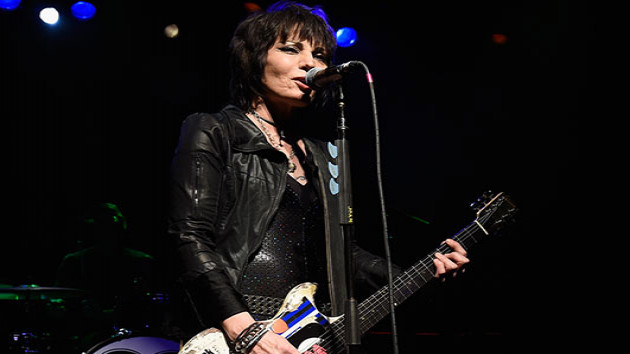 The first offerings are three shows that are available to be streamed in both audio and video formats -- a 1983 performance in Houston, a 2015 concert in Columbus, Ohio, and Jett and company's set at the 2018 Hellfest in Clisson, France.

Other shows from various eras of Joan's career will be added in the coming months. For more details, visit nugs.net/Joan-Jett.

Meanwhile, Joan Jett & the Blackhearts currently have a trio of spring headlining dates on their 2021 itinerary -- on March 20 in Albany, New York; April 22 in Red Bank, New Jersey; and April 23 in Atlantic City, New Jersey. The band also is scheduled to hit the road with Mötley Crüe, Def Leppard and Poison in June on the massive Stadium Tour, which was postponed from 2020 because of the COVID-19 pandemic. Of course, the ongoing health crisis may still affect the upcoming shows on Jett's schedule.