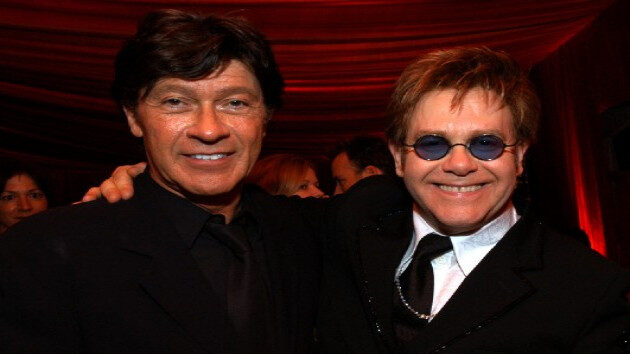 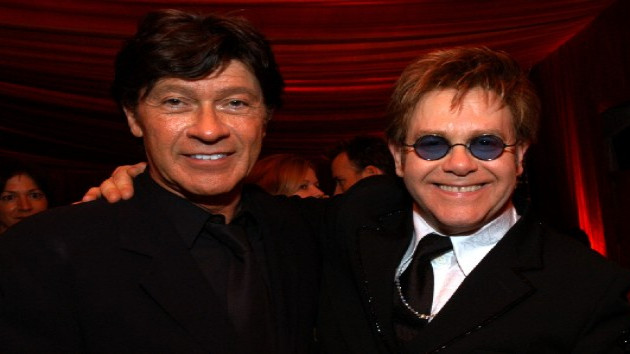 KMazur/WireImageIn honor of the fact that Canadian pop star The Weeknd is performing at the Super Bowl on Sunday, Elton John is devoting this week's installment of his Apple Music radio show Rocket Hour to the musical talent of the Great White North.

Joined by his husband David Furnish, who's Canadian, Elton talks about his admiration for artists like Joni Mitchell, Leonard Cohen, Rush and The Band, and plays his favorite songs by them.

In a preview of the show, which debuts Saturday at 12 p.m. ET, Elton says of Joni Mitchell, "We've seen a lot of her in her recovery because she had a horrible aneurysm. It's taken her a long haul of rehabilitation. Now she's singing and painting again."

About Rush, Elton says they're "the most legendary Canadian band of all time," and praises the late Neil Peart as "one of the definitive drummers."

Elton also notes the huge influence The Band had on him and Bernie Taupin, noting that the group's debut album Music from Big Pink "changed our life."  Furnish admits he didn't like The Band until he started dating Elton, and adds, "I feel bad that I didn't get on them earlier."

Elton describes the late Leonard Cohen as "probably the greatest lyric writer ever," adding that when he and Furnish saw Cohen on his final tour, "It was like a religious experience. It was one of the most beautiful things I've ever seen."

Elton also says he'll have to do two additional shows to include all the great Canadian artists they didn't get to this time, mentioning Bryan Adams, Alanis Morissette and Justin Bieber.