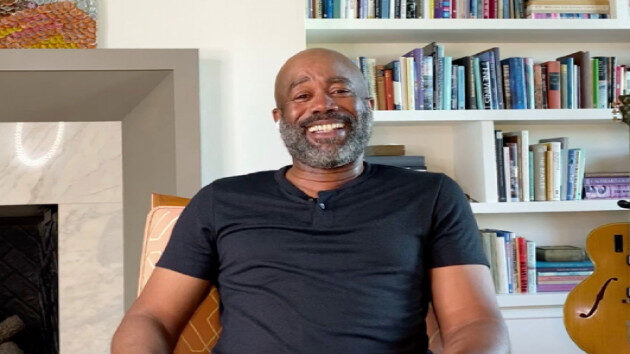 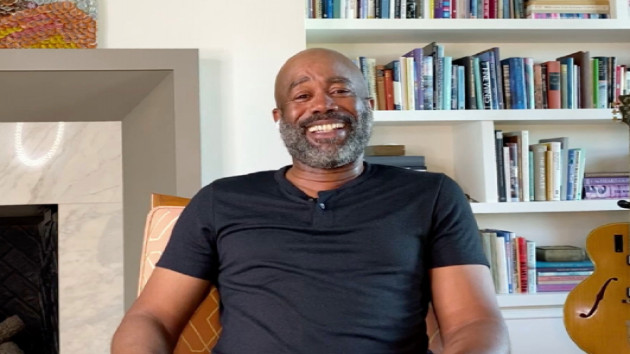 ABCDespite huge record sales and hits, there are still many legendary artists who aren't in the Rock & Roll Hall of Fame -- Tina Turner, Pat Benatar and Joe Cocker are just a few of them. And that's why Darius Rucker says his band Hootie & the Blowfish has absolutely no chance of ever being inducted.

"Dude, it's never gonna happen!" Darius laughed to reporters recently when reminded that, having released their first record 25 years ago, they're now eligible to be considered for the Rock Hall.

He continued, "When CNN does a show on the music of the '90s and don't even mention Hootie and the Blowfish...for us to think that we are going to get into the Rock n Roll Hall of Fame is pretty crazy!"

While Hootie's debut album, Cracked Rear View, is one of the best-selling albums of all time-- and won them two Grammy Awards, by the way -- Darius says the issue is that the cabal who votes on the Rock Hall just doesn't think they've got the cred to make the cut.

"We don't have the kind of respect you need to get in there," he said candidly. "Do I think we deserve to be in there? Absolutely. We changed music. We saved music.  We changed radio. But, you know, that's not enough for them."

That doesn't mean he'd refuse the honor if it was offered, though.

"If we got in, I'd be really happy, but I'm not holding my breath," Rucker said.

Looks like Hootie will have to console themselves with the fact that they're a beloved band that's sold millions of records and can still sell out an arena tour when they choose to: They just did the latter last year, and will likely do it again at some point.