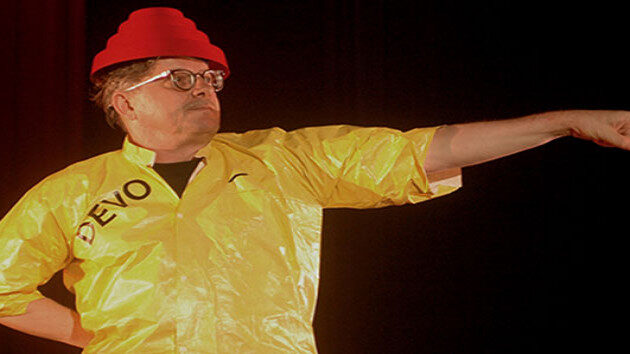 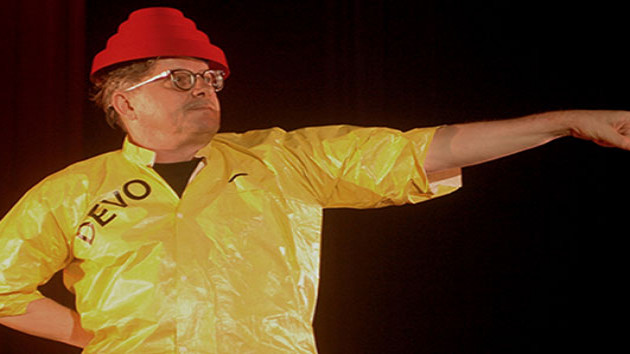 Hiroyuki Ito/Getty ImagesDevo frontman Mark Mothersbaugh reveals in a new Los Angeles Times article that he's recovering from a bout with COVID-19 that nearly killed him.

Mothersbaugh, 70, tells the newspaper that he likely contracted the virus in late May while shuttling between his L.A.-area home and his Sunset Strip studios and offices.

The singer/keyboardist says that while he tried being cautious about working remotely and isolating himself during the pandemic, he did come into contact with a few people he didn't know around that time. His initial symptom was exhaustion, and he then began running a high fever, prompting his wife to call a nurse.

"A nurse came over the next morning and said, 'You should be in ICU,'" Mothersbaugh recalls. "I said, 'That' ridiculous.' She replied that she'd been a nurse for three decades: 'You need an ambulance right now.'"

He ended up in Cedars-Sinai hospital for 18 days, and was hooked up to a ventilator for 10 days. Mark says he began experiencing delusions, including believing he'd been hit in the head with a brick by attackers from L.A.'s Little Tokyo neighborhood. He also hallucinated that he'd written a new Devo album and performed it virtually with the band on the streets of Hollywood.

Mothersbaugh says having regular video conference calls with his wife and two teenage daughters helped keep him tethered to reality. Thankfully, he eventually was discharged, and has been recuperating at home with his family for the last two months.