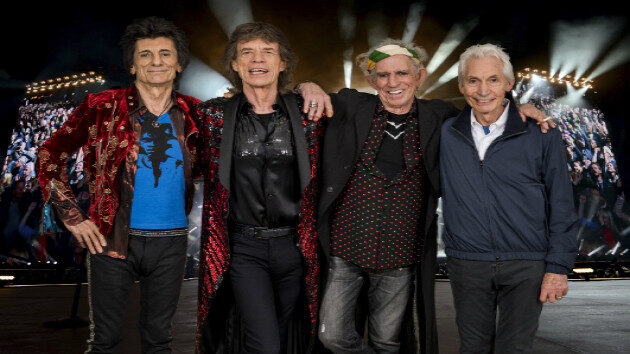 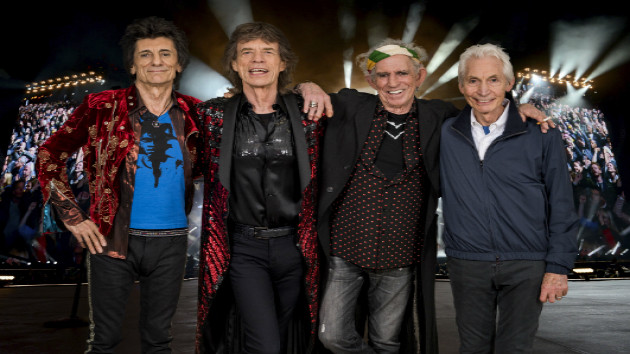 Credit: Dave HoganOver the last year, Rolling Stones members have revealed in multiple interviews that the band has been working on songs for a new album, and now guitarist Keith Richards has hinted that it may not be too long before fans get to hear some of that material.

In a recent message posted on his social media sites, Richards shared a photo of him playing an electric bass guitar accompanied by a note that reads, "About last night! New music on the horizon!"

Last April, The Stones released the single "Living in a Ghost Town," and in a Rolling Stone interview this past September, frontman Mick Jagger told the magazine that he was working on several other tracks that the band began recording before the COVID-19 crisis, from the same sessions that yielded "Ghost Town."

In addition, Richards told U.K. magazine Classic Rock in an interview published last month that during the pandemic he's been "sit[ting] around writing songs, basically, or parts of songs."

In other Stones news, guitarist Ronnie Wood recently made available lithographic prints of the hand-drawn set lists he created for all of the concerts the band played during its 2019 No Filter Tour of the U.S. and Canada. The prints are priced at $100 each, and can be purchased at DigitalStores.co.uk.

About last night! New music on the horizon! pic.twitter.com/6XsOL6rknk