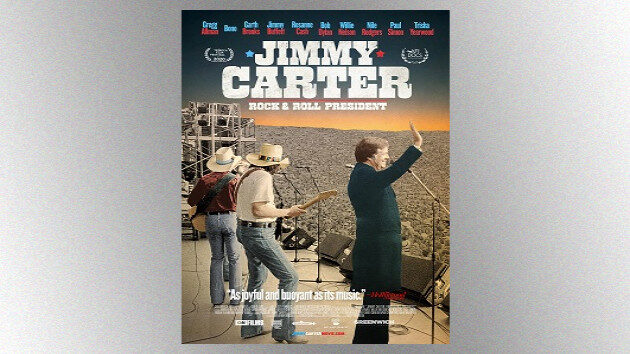 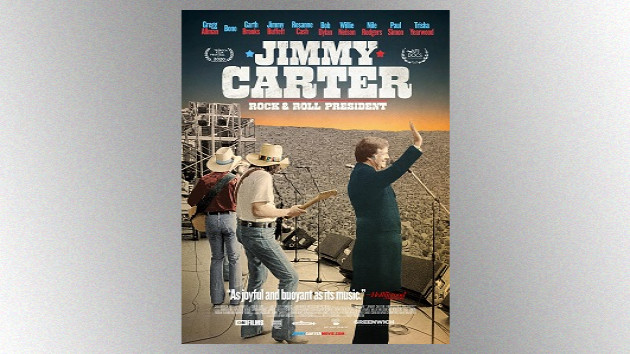 As previously reported, the film, which will premiere in theaters and virtual cinemas on September 9, explores how President Jimmy Carter incorporated his passion for music into his political career, harnessing the power of song to connect with voters and even span party divides.

The trailer begins with President Carter listening to a vinyl recording of Dylan's "Mr. Tambourine Man," and happily noting that the song "sounds familiar."

We then see Carter comment, "One of the things that has held America together is the music that we share and love."

The trailer features a new interview clip of Dylan recalling that when he met Carter, "the first thing he did was quote my songs back to me." We also see Carter explaining that Dylan and country legend Willie Nelson have been two of his best friends.

Allman, meanwhile, is featured in a segment in which he notes that Carter "was cool, he enjoyed our music and he became our friend.

Bono appears a bit later in the trailer, commenting, "Human rights, the right to live as a human…that is something that President Carter tried to make real with his foreign policy."

Following its theatrical and virtual-cinema premiere, Jimmy Carter: Rock & Roll President will be released as a home video on October 9.