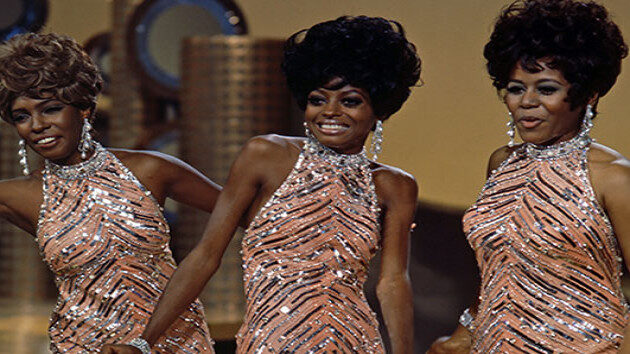 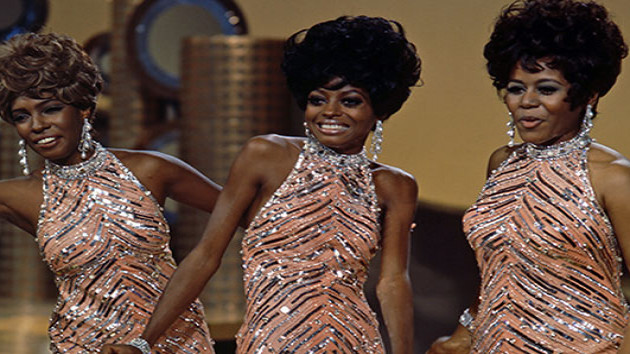 Diana Ross is mourning the loss of fellow Motown legend Mary Wilson, who died Monday at 76. Ross, who sang alongside Wilson and Florence Ballard as co-founders of The Supremes, took to Twitter to share her condolences.

"I just woke up to this news. My condolences to you Mary's family," tweeted Ross on Tuesday. "I am reminded that each day is a gift. I have so many wonderful memories of our time together. 'The Supremes' will live on, in our hearts."

Wilson, Ross, and Ballard formed The Primettes before signing Berry Gordy's Motown Records in 1961, as The Supremes. Unfortunately, Ballard died of a heart attack in 1976 at 32. The legendary Supremes became one of the best-selling vocals groups of all time, scoring hits such as "Love Child," "Someday We'll Be Together," "Come See About Me" and "Where Did Our Love Go," which all respectively topped Billboard's Hot 100 song chart.

Wilson discussed her estranged relationship with Ross during an interview with The Hollywood Reporter last month for The Supremes' 60th anniversary. Wilson noted that the two almost reunited in 2000 but "negotiations fell through."

Wilson admitted she was open to reuniting with Ross, but said: "It's really up to Diana."

"It doesn't make sense unless you come together lovingly," said Wilson. "Or at least have an understanding. But I don't think she does want to. So therefore I'm going on with my life. And at 76 and a half years old, I'm not going to sit around waiting for something. As my mother used to say, don't cry over spilled milk. I have too much to live for now and be happy about."