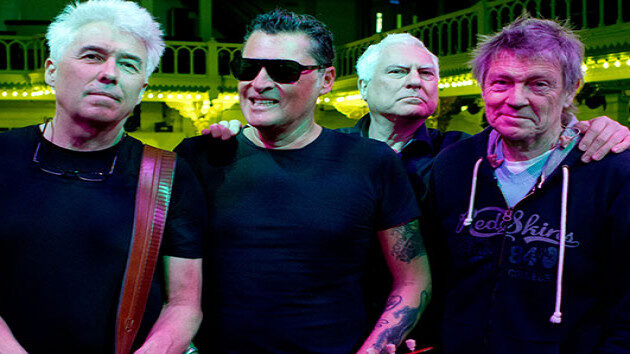 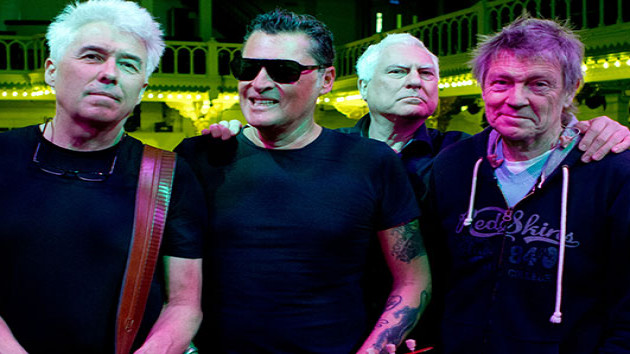 The rock group, best known in the U.S. for its hits "Radar Love" and "Twilight Zone," decided to call it quits after founding guitarist George Kooymans revealed to his band mates in late 2020 that he was suffering from the degenerative disease ALS, also known as Lou Gehrig's disease.

Kooymans confirmed his diagnosis to the newspaper in a phone interview.

"It's a very bad prognosis and I'm not really in the mood to say much about it," he told the paper. "I am being treated at the university hospital in Leuven [Netherlands]. That's it. It's a progressive disease. Unfortunately, performing is no longer possible."

Kooymans co-founded the band, originally called The Golden Earrings, in 1961 with bassist/keyboardist Rinus Gerritsen. Current lead singer Barry Hay joined the group in 1967, and drummer Cesar Zuiderwijk came onboard in 1970 to solidify the band's longtime lineup.

Speaking about Kooymans' illness with regard to Golden Earring's future, Hay told Algemeen Dagblad, "This is a death blow. We always said we would keep going until one of us fell over. I didn't expect George to be the first. Kooymans was always the toughest of the four of us."

He added, "You sometimes philosophize about that: Who goes first? And he was always at the back of the line. It sucks, and we would have preferred a farewell tour, but unfortunately it is what it is."