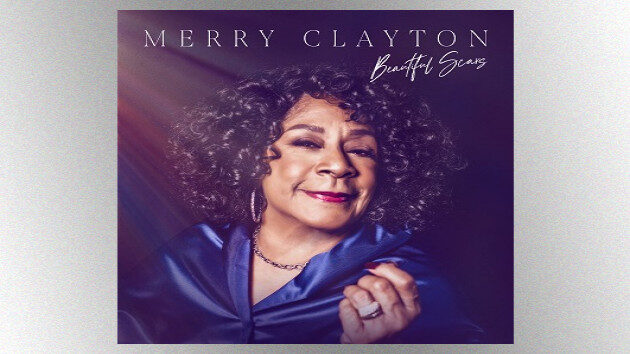 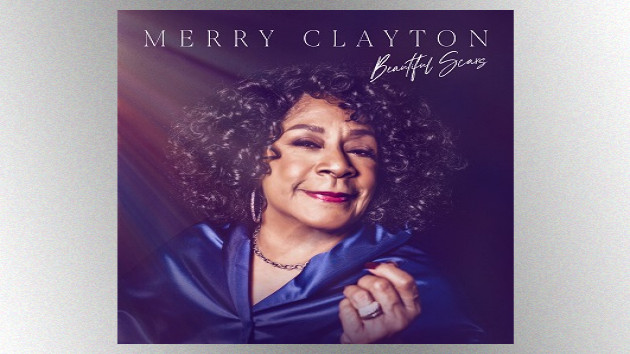 The record marks a comeback for Clayton after a devastating car crash in 2014 that resulted in the amputation both of her legs below the knee. The accident occurred not long after the release of the Oscar-winning 2013 documentary 20 Feet from Stardom, which profiled a variety of acclaimed session and backup singers, including Clayton.

After five months in the hospital and four years of rehabilitation, Merry was ready to make a new album, and she collaborated on the project with her longtime friend, Grammy-winning producer and Rock & Roll Hall of Fame inductee Lou Adler, and lauded gospel singer, songwriter and musician Terry Young.

Beautiful Scars, which finds Clayton returning to her gospel roots, features a new song called "Love Is a Mighty River" that was co-written by Coldplay's Chris Martin and Young, the Diane Warren-penned title track, five originals by Young, and covers of classic tunes by Sam Cooke and Leon Russell.

One track is a rendition of Russell's "A Song for You," which Merry originally covered on her self-titled 1971 album. The new version incorporates an archival solo recording by her late husband, saxophonist Curtis Amy, who died in 2002.

A trailer for Beautiful Scars has been posted at Clayton's official YouTube channel. In the clip, Merry shares a memory about what happened when her doctors told her that they had to amputate her legs.

"I looked at them and I started to sing," she recalls. "So my sister said, 'She singing…She'll be fine. We can leave out of here now. She's singing, she's fine.'"