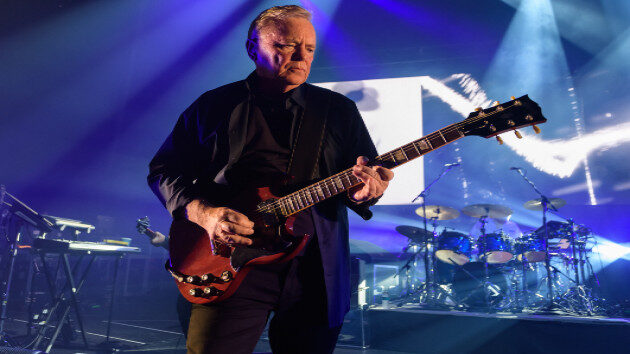 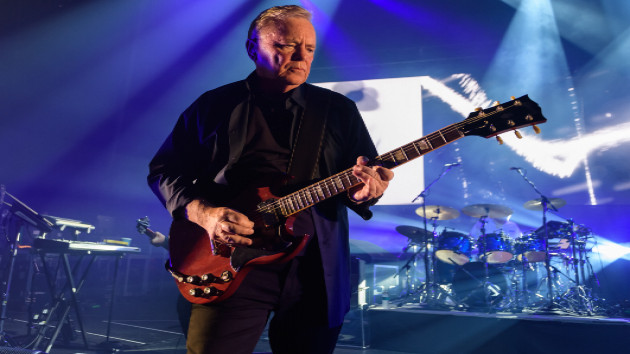 The performance was recorded during the "Blue Monday" group's 2018 show at London's Alexandra Palace. It captures a career-spanning set list that ended with a span of Joy Division covers, including "Love Will Tear Us Apart."

Education Entertainment Recreation will be released in a variety of formats on May 7.