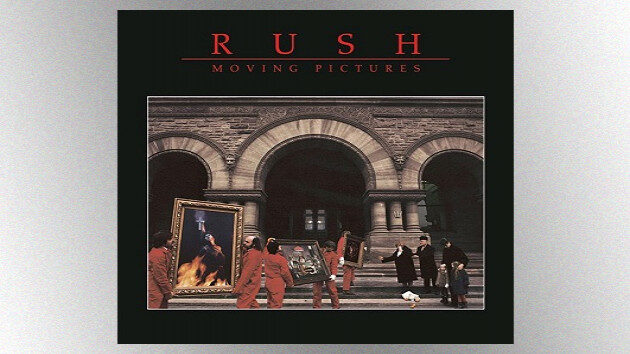 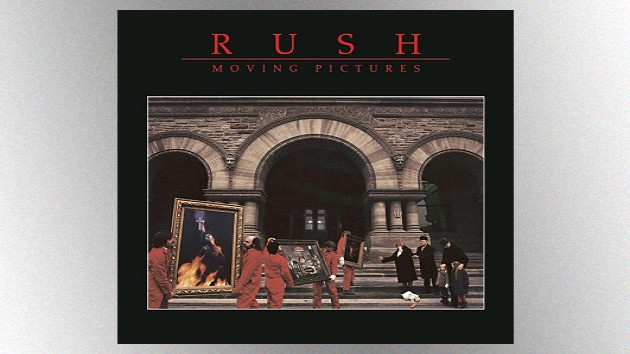 Released on February 12, 1981, Moving Pictures became Rush's first #1 record in its home country and reached #3 on the Billboard 200, making it the band's highest-charting album in the U.S. at the time. It's sold over 4 million copies in the U.S. alone.

The album spawned two of Rush's most enduring songs, "Tom Sawyer" and "Limelight," which reached #44 and #55, respectively, on the Billboard Hot 100, and #8 and #4 on the publication's Mainstream Rock tally.

"YYZ" was named after the airport identification code for Toronto Pearson International Airport. The intro to the instrumental features a time signature that corresponds to Y-Y-Z in Morse code.

The album's front and back cover were created by Hugh Syme, who also played synthesizer on the track "Witch Hunt." The cover offers a triple entendre on the Moving Pictures title, with the front cover showing movers carrying paintings and people crying while looking at a painting, while the back features a film crew capturing the whole scene.