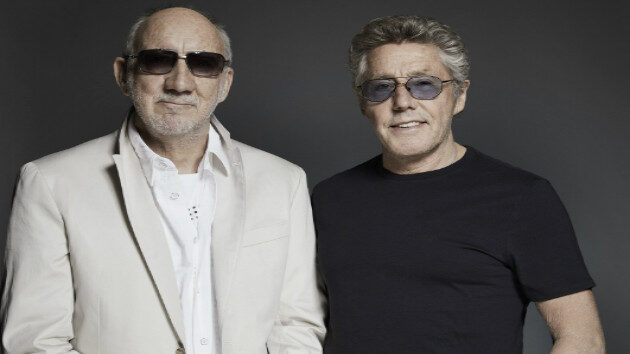 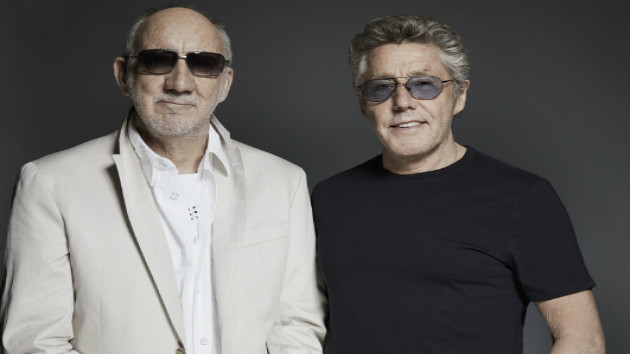 Rick Guest/Interscope RecordsThe Who had been tentatively scheduled to return to the road next month with a tour of Ireland and the U.K., but the dates, which had been postponed from last year because of the COVID-19 pandemic, now have been canceled due to the ongoing health crisis.

The trek included 10 dates, panning from a March 5 concert in Dublin, Ireland, through a March 29 performance in Manchester, U.K.

Who co-founders Roger Daltrey and Pete Townshend have issued a statement regarding the concerts that reads, "We are very sorry that we have to cancel our planned March 2021 UK and Ireland shows. Please excuse the delay but we wanted to wait as long as possible to see if we could indeed play them. However, as you can see the current situation makes this impossible. Thanks for all your wonderful support and we hope to see you in the future when conditions allow."

Fans who have bought tickets for the shows should contact their point of purchase for details about refunds.

Unfortunately, the 2021 edition of the Teenage Cancer Trust's annual series of benefit concerts at London's Royal Albert Hall next month also has been canceled, including a Who show that had been scheduled for March 20 and a performance the next day by Nile Rodgers & CHIC.

Fans still are encouraged to visit TeenageCancerTrust.org to donate to the charity, which funds the creation of designated social areas in U.K. hospitals geared toward adolescents and young adults with the disease. Daltrey helps organize the concert series and is a longtime patron of the charity.

Last year, The Who also postponed a planned North American tour leg because of the pandemic. That trek has yet to be rescheduled.

Here are all of the band's canceled 2021 dates: