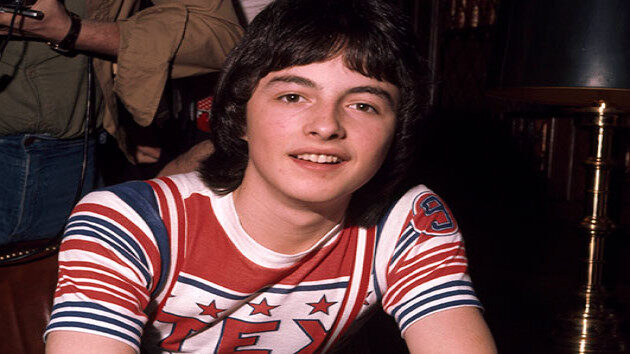 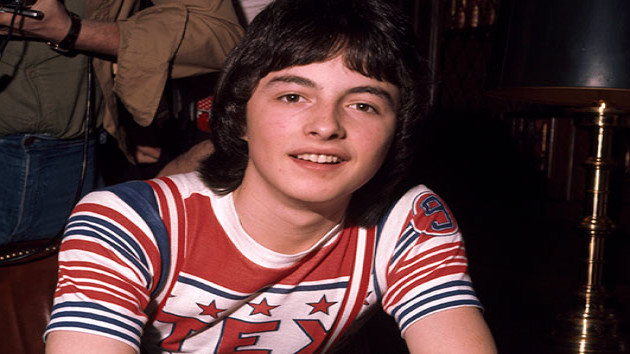 The band's official Facebook page announced Mitchell's passing in a message that reads, "We are deeply saddened by the news of Ian Mitchell's death. Our thoughts and prayers are with his wife Wendy, their family and friends. Rest in Peace, Ian."

Mitchell was just 17 when joined the Scottish pop-rock sensations in 1976, replacing founding member Alan Longmuir. Ian, who was born in Northern Ireland, U.K., was the group's first non-Scottish member.

Mitchell only spent seven months in the Bay City Rollers and is only featured on one of the band's studio albums, 1976's Dedication. That record peaked at #26 on the Billboard 200 and featured one hit single in the U.S., a cover of "I Only Want to Be with You" that reached #12 on the Billboard Hot 100.

Ian co-wrote one song on the album, "Write a Letter," and he also contributed lead vocals to Dedication's title track.

Wood, who switched from guitar to bass when Mitchell joined the Bay City Rollers, paid tribute to Ian in his own Facebook post.

"Very sad, sad news about Ian Mitchell," he writes. "We'd like to send our love and condolences to Wendy and all Ian's family and friends…you are in our hearts…I have many fond memories of Ian…You will sorely be missed."