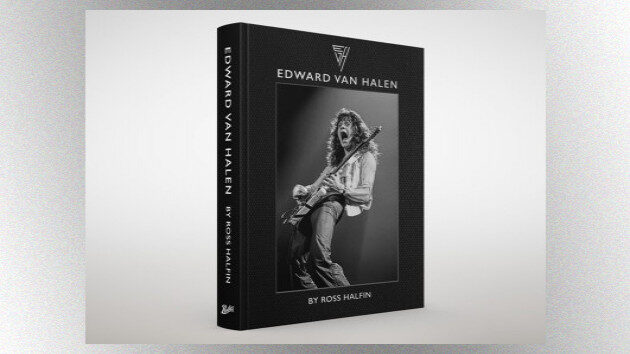 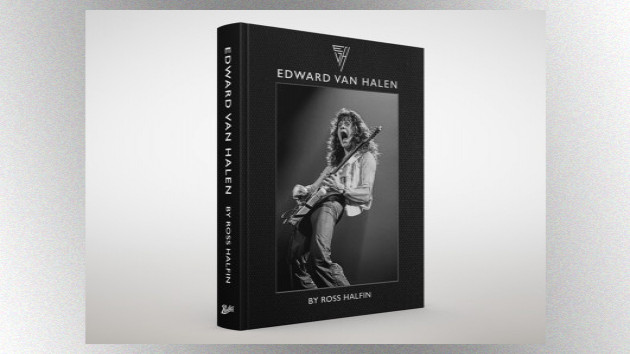 Edward Van Halen by Ross Halfin is a 356-page tome featuring classic shots and unseen pics picked by Halfin from his personal archive. The photos span from Van Halen's first trip to the U.K. through the band's Sammy Hagar era. The book also boasts an introduction penned by Eddie's friend and fellow guitar legend, Tony Iommi of Black Sabbath.

In an excerpt from his introduction, Iommi recalls, "Sabbath were making the Cross Purposes album, and we were doing a song called 'Evil Eye.' I suggested Eddie have a go. He played it with us and started doing all the guitar parts and solos. I still have a recording of it somewhere, which we may put out at some point in the future."

Edward Van Halen by Ross Halfin, which can be pre-ordered now, comes housed in a metal, guitar-shaped slipcase. Each copy is numbered and signed by Halfin.

You can find out more about the book, and check out a preview of some of the images, at RufusPublications.com.