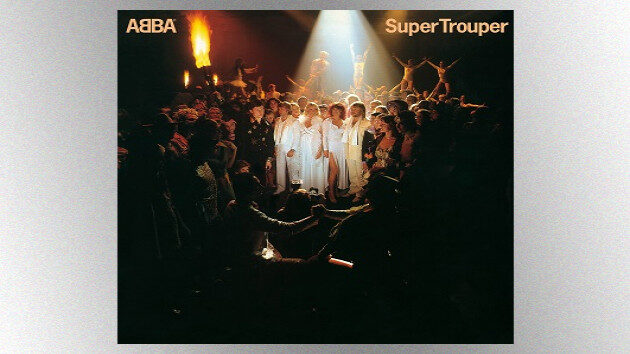 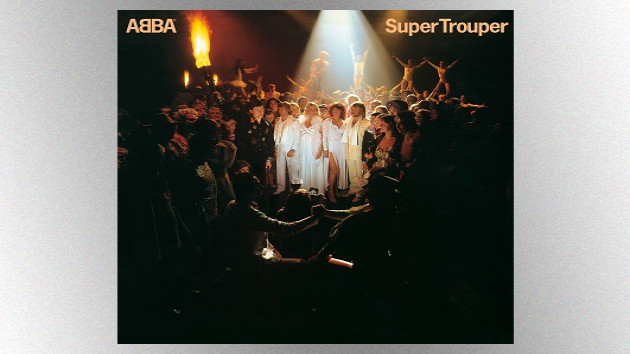 Polar Music/UMeABBA will celebrate the 40th anniversary of their hit 1980 album, Super Trouper, with a series of special releases arriving on October 30, including a two-LP vinyl version of the record and a vinyl box set featuring three singles issued during that period.

The two-LP set was mastered at half speed and pressed on 180-gram vinyl, and features audio cut at 45 rpm.

The Super Trouper: The Singles box set will include three seven-inch vinyl discs, with each disc pressed on a different color vinyl. In addition, picture-disc versions of each single featured in the vinyl box set will be issued standalone releases.

Released in November 1980, Super Trouper was ABBA's sixth straight #1 album in the band's native Sweden and also peaked at #17 on the Billboard 200. The record features "The Winner Takes It All," which reached #8 on the Billboard Hot 100 and became ABBA's final top-10 hit in the U.S., while title track peaked at #45. Super Trouper eventually was certified gold for sales of over 500,000 copies in the States.

You can pre-order the Super Trouper 40th anniversary releases now.

Here's the track list of the Super Trouper two-LP set:

Side Two
"Andante, Andante"
"Me and I"

LP 2
Side One
"Happy New Year"
"Our Last Summer"