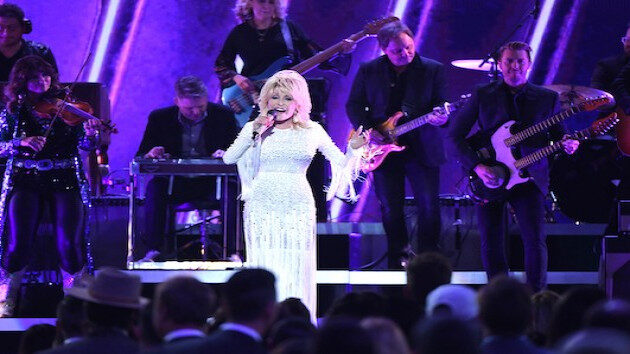 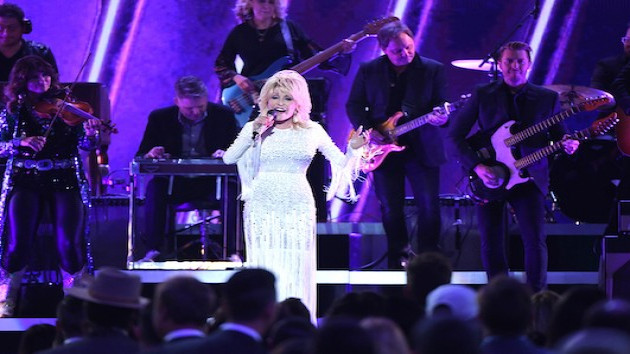 ABC/Image Group LALast summer, a petition began circulating to replace Confederate statues in Tennessee with monuments to Dolly Parton. The motion picked up steam, even leading to a bill proposing the installment of such a monument on the State Capitol grounds.

But Dolly says she doesn’t think erecting a monument to her would be appropriate -- at least, not right now. The singer shared a social media message with her fans this week, explaining why she asked state leaders to remove the bill from consideration.

“I want to thank the Tennessee legislature for their consideration of a bill to erect a statue of me on the Capitol grounds. I am honored and humbled by their intention,” Dolly wrote.

“Given all that is going on in the world, I don’t think putting me on a pedestal is appropriate at this time,” she continued. “I hope, though, that somewhere down the road several years from now or perhaps after I’m gone if you still feel I deserve it, then I’m certain I will stand proud in our great State Capitol as a grateful Tennessean.”

Though Dolly has long been widely adored for her musical legacy, acting roles and humanitarian work, she’s been especially celebrated over the past few years for her advocacy in other areas, particularly after her $1 million donation to COVID-19 research helped develop the Moderna vaccine.

The singer says that while she doesn’t feel like now is the right time for a statue to be erected in her honor, she plans to continue focusing on growing her legacy.

“I’ll continue to try to do good work to make this great state proud,” Dolly concluded.