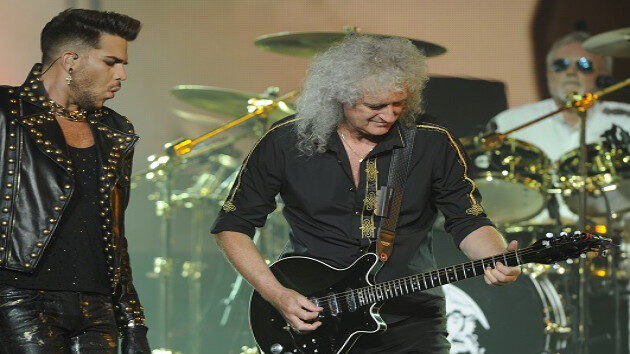 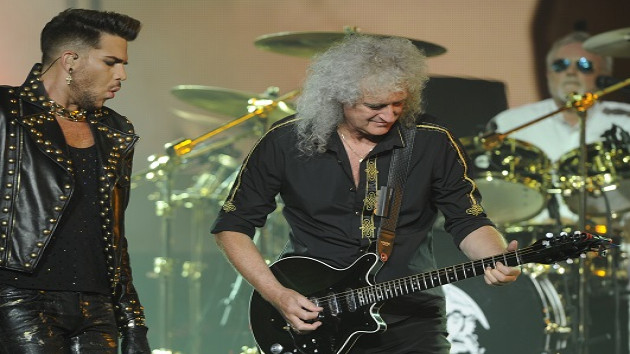 Courtesy of QueenQueen + Adam Lambert and ex-Fleetwood Mac member Lindsey Buckingham are among the many artists taking part in a U.K. charity raffle to raise money for the #ILoveLive campaign, in support of live music crew members amid the COVID-19 pandemic.

Queen and Lambert have donated a prize pack that includes a set of drumsticks signed by Roger Taylor, two of Taylor's drumheads that were both autographed and personally used by Roger on recent tours, and a limited-edition poster from the band's recent Rhapsody Tour in Melbourne, Australia, that's signed by Taylor, Lambert and guitarist Brian May.

The band and their current singer also are offering a chance to win a VIP suite at one of their upcoming concert at London's O2 arena.  In addition, May has contributed one of his signature Red Special guitars to the raffle that he will personally dedicate to the winner.

As for Buckingham, he's donated a unique and rare 1980 Lane Moller electro-acoustic guitar to the raffle.

To enter, you can donate now via Crowdfunder.co.uk/I-Love-Live.