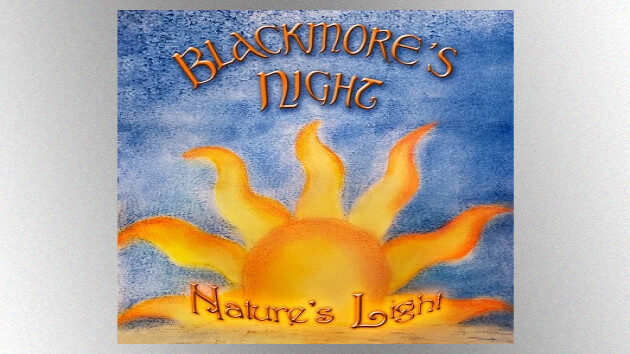 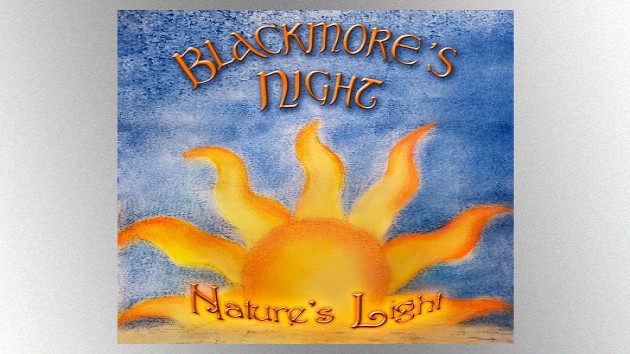 The song is available now digitally and via streaming services, and a companion music video reflecting the tune's celebratory feel and medieval theme premiered today at the band's YouTube channel.

In a new interview with ABC Audio, Blackmore explains, "'Nature's Light' probably sums up, loosely, our music, which is kind of dedicated to nature and the trees and the fields and the moon, and the kind of stuff that's very woodsy."

Regarding the video, Blackmore notes, "[F]or me, the visual was being at a Renaissance fair on a nice summer's day, and the vibe that you get from everybody, which is 'We're in another world. We're enjoying ourselves so much.'"

The video was put together during the COVID-19 pandemic using footage contributed by the New York State Renaissance Faire showcasing such activities as jousting, sword fighting, knife throwing, feasting, the launching of floating lanterns and more. The clip also includes scenes featuring castles, a fairytale princess and a galleon sailing on the ocean.

Night tells ABC Audio that the video's director, Jeff Pickett, previously has created videos and special effects for MagiQuest, a live-action role-playing game and attraction formerly open in various locations around the world.

Blackmore tells ABC Audio that he's loved Renaissance fairs ever since he started going to them back in the 1970s.

"It's just a wonderful atmosphere," Ritchie maintains. "This fresh, woody effect that you're away from all the instruments of life that bring us down in the modern day."

The Nature's Light album, which you can pre-order now, will be released on March 12.